Top 2 Britney Rumors of the Month

Ever since Britney Spears broke into the music scene into the late 90s, she has remained a force to be reckon with in the music industry. The Grammy winning Superstar has sold more than 100 million records worldwide. It is said that her net worth is over 100 million and even her perfume franchise is said to be of 2 billion. Today there are two big and exciting rumors are floating on the internet regarding the reigning Pop Princess, Britney Spears. 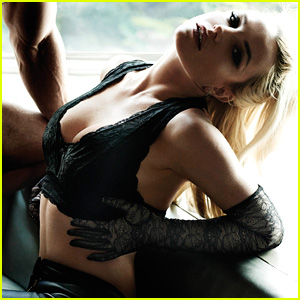 According to Las Vegas insider Robin Leach, the much anticipated 9th studio album of the Pop Titan will be released in the time span of just 4 months. Coming Monday, Britney will be shooting the music video of the first single. 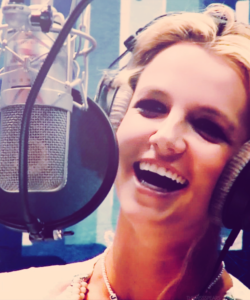 Previously Spears has said “Honestly, I’m just particular with this record,” Britney told V magazine earlier this year. “It’s my baby, and so I really want it done right. I just know that the direction I’m going in is so good. It’s the best thing I’ve done in a long time. I’m proud of the work, and it’s very different; it’s not what you would think at all.” When pushed for a release date, she said “I’m not rushing anything. I would much rather have it be completely how I want it to be, whether that takes another year for me to do, or two months. I have no idea at this point. I just want it to be done right, so that my fans will truly appreciate it.” Adding, “I’m being more hands-on with this one.” 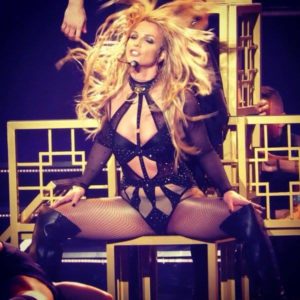 In February, Brit’s manager Larry Rudolph said the album was 80% completed and would incorporate a new sound for the pop princess. “It’s different,” he said. “The last few albums have been pretty straightforward pop. This is different. This is almost like a Britney meets The Weeknd. People are going to absolutely love it. She sounds amazing on it – she has not sounded better since… I don’t know when. She’s done a lot of writing on the album also.” The rumored title of the next single is “Make Me” or “Just Love Me”.

According to a report published on Mirror.uk Britney Spears is being lined-up to appear in PANTO later this year.

She is said to be close to agreeing a mega-deal – worth up to £500,000 – to play Cinderella for five weeks at the London Palladium from December 9. 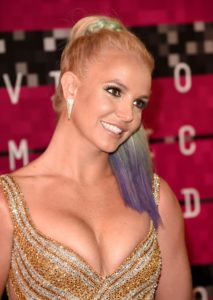 It is the first pantomime put on by the capital’s top entertainment venue for 30 years – and theatre chiefs were determined to land a big-name star to pull in the punters.

It will be the first time the American chart-topper has trodden the boards in London’s West End.

If Ms. Spears agrees to play Cinderella at the London Palladium so it will be a big treat for all the Britney Spears fans in UK where Spears hasn’t toured since 2011.