It was not only a cricket match but more like a war between these two countries, because of previous sarcasm attacks by celebrities of India. Known bollywood actor Rishi Kapoor started this war of deadly sarcasm. 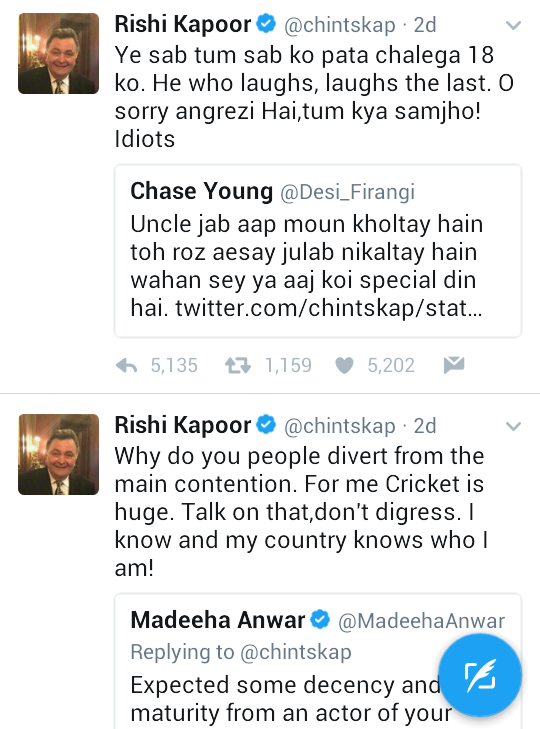 Sehwaq the ex indian cricketer was also not left behind in immaturity, to this youth of Pakistan also stood against them and replied every of their deadly sarcasm. 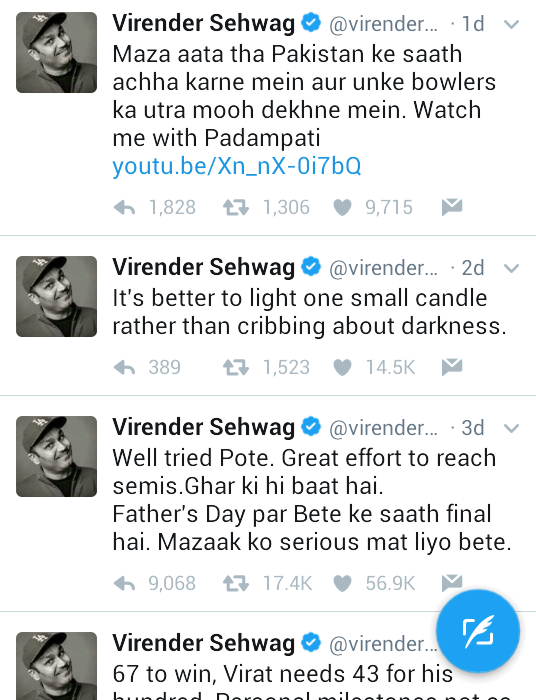 As we know that India from the start has already been taking such steps first like attacking the line of order of Pakistan, which in response to their action Pakistan has never left behind in giving a steadily replies to them. So because of all these critical situations, cricket match became more like the battlefield. In the match Indian team won the toss and chose to bowl first, ups and downs were there on both ends Pakistan while batting first managed to drive out of pressure and scored 338 with the loss 4 wickets. And when the time came up for India,s batting due to the pressure they lost 2 wicket,s in the beginning which was quite crucial time for them and then it went on and on until they were not done with all of their wickets.

Next post Reason For The Conflict Between Saudia Arabia And Qatar