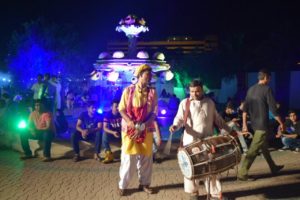 Punjab Eat Festival, one of the grand carnival of the year. The event was pulled off at an immensely enormous level via providing a prolong ride of entertainment in Punjabi style, one of the striking and alluring culture of Pakistan.

On 30th April, 2016, the organizers tabulate a mini Punjab at Frere Hall which on an obvious note throb the hearts of visitors. The radiant colors of Punjabi culture were every where, there were stalls perfectly arranged in Punjabi style, Punjabi food was being gratified, Punjab’s signature dance Bhangra steal the hearts of every one.

Various underground band hit the stage with their enthusiastic and zealous performance then Falak the well-known Punjabi singer enchanted the environment with his melodious voice and won the hearts of crowd. 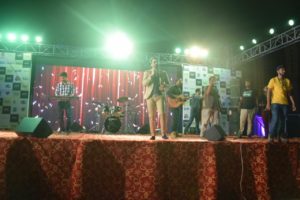