Is it possible to print edible 3D food?

3D printing in the present time is being claimed as a storm which has been taken the World in just a flick. In the very start people were amazed to experience the technology of 3D screen solely and now when the 3D Printed Food technology is progressively making its place in the scientific World, folks are like it’s something beyond expectations. NASA and a Texas company are engrossed in probing out the probability to make use of a 3D Printer where the ‘D’ stands for dining. The very research would help out scientists of space missions. The idea of 3D printing is gradually winning the hearts of public by its out-of-base factor and now the food is something that can feasibly be 3D Printed. 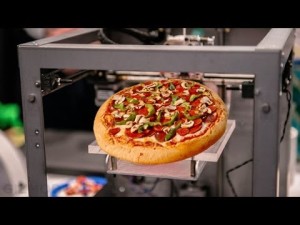 Biozoon, a reputable German Company is now exploring the ability of 3D printing to generate Seneo-Pro, a matter of 3D-printable powder mixture that is used to stiffen the food when printed but on the other hand it melts on a quick note when consumed. The very initiate is being used for various objectives, the one which is worth to be mentioned here is that the 3D printed food is being utilized to serve elderly patients who suffers from dysphagia or the inability to swallow. 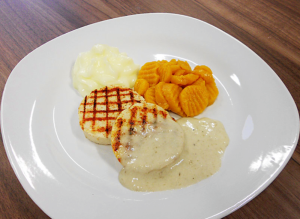 NASA has recently awarded a small Business Research (SBIR) contract regarding Systems and Materials Research Consultancy of Austin, Texas to make out the study of availability of utilizing additional manufacturing, which is commonly named as 3D printing, for creating food in space. The above mentioned research consultants will conduct a study program for 3D printed food system development for long duration and extended space missions. 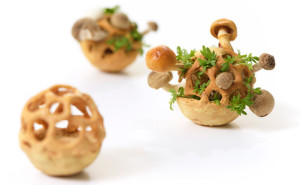 3D printing is count as one of the crucial transformation technologies that NASA is initially investing in to create as well to avail the new knowledge and capabilities required to enable space missions to be faced in future and on the other hand, the very invention proved out to be a passage towards a better humane life and will benefit the life on Earth.

Previous Article Madonna performs as a Clown in Australia