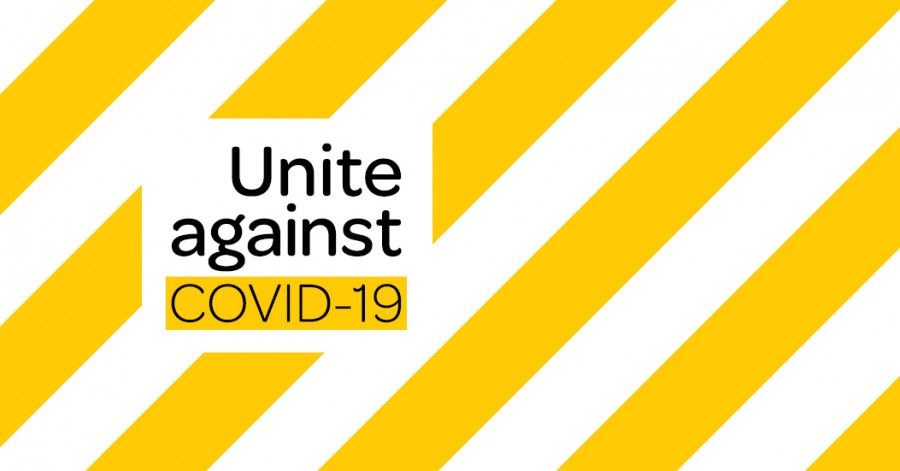 Good governance, a recurring term to evaluate the performance of acting government. It is a wide spread misconception that good governance single-handedly can eliminate the global threat of deadly COVID 19. As observed, the world’s largest economies United States of America, China and the so-called gigantic democracies like India are unable to deal with the uncertainty caused due to spread of COVID 19 and the consequences that follow. However, as much as it requires a strict action plan from the administration, it is a dire need of good citizenship. The citizens must understand the intensity of the situation, an individual must take responsibility of not to get infected and become a liability to the system.

The under-developed countries like Pakistan have limited resources, yet the elected government along with the doctors and health workers is putting efforts to cope up with the uncertain situation. They must be encouraged by doing whatever is in our power, primarily co-operation. A dutiful citizen must avoid or cancel all the social gatherings, prohibit domestic or international traveling, isolate oneself for the sake of leftover humanity. Destructive criticism is not the call of the time, instead it is the time to stand united and recover the damage that has been done and cease that is yet to come.

Next post AIR PODS PRO: AN EVOLUTION IN THE TECH-WORLD

How It Started: Rohingya Muslims