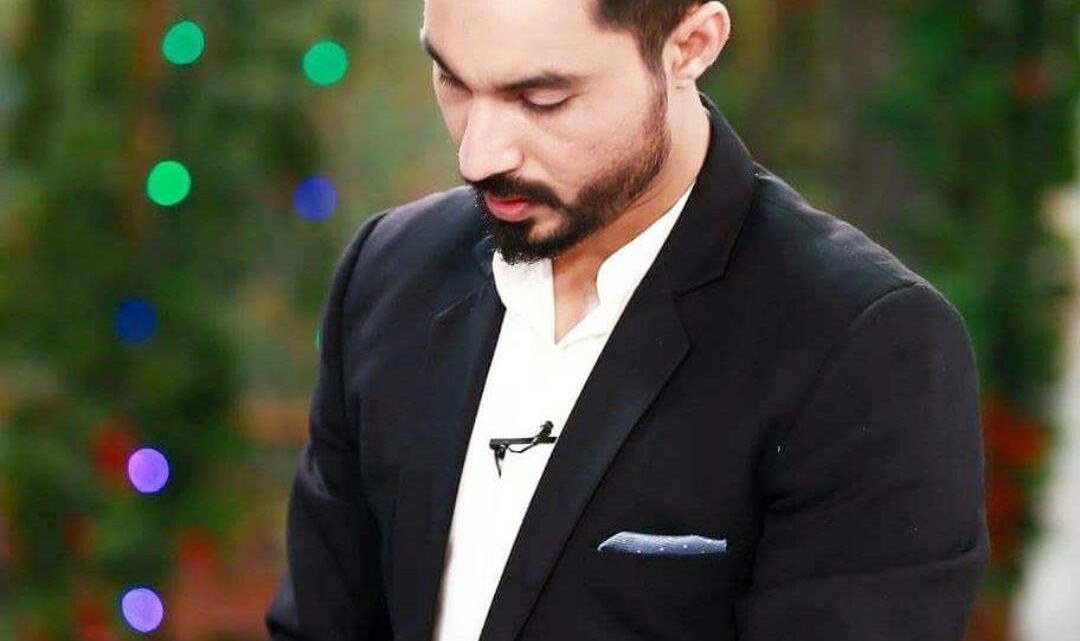 With the outstanding performances that Sohail Haider has put forth in the recent past, fans only expect more and better from the former Evolution member, who is now on the path to make the best years of his life.

Right from his first appearance on national TV, alongside the Benjamin Sisters, down to his latest performance, Na Ja, with Mohsin Abbas Haider, Sohail Haider has managed to capture the listeners’ hearts. With his melodious voice, heartfelt words and a talent and passion for singing, Sohail has known how to touch hearts with a song, right from the get go.

From commercials and drama OSTs to soul touching singles, our star has proved that making it big in the industry requires nothing but a pure amalgamation of love and passion for music with a touch of talent. One of his recent hits is his single “Mahiya”, which, according to the singer is a tribute to armed forces. In the music video of this hit, we see Sohail, alongside his wife, in an unconventional yet real and heartwarming perspective.

Sohail’s first exposure to the music industry was with the band Evolution which he had joined with his mother’s unconditional support. While he did have to leave the band to find his own style and tune, Sohail continued to prosper in the industry, with countless hits. Today, he stands with a following of over 53k, has won 5 lux style awards and is rightfully considered to be one of the biggest sensations of the music industry.

It is true that Sohail did not start big. From his single “Pyaar Hojayega” and a number of soundtracks for TV commercials, Sohail found his way up, and hasn’t stopped since. Having produced over 150 OSTs for a number of Pakistani dramas, a record that very few others have crossed. One of his most well received hits was the OST of “Khaas”, that featured Natasha Baig, a song composed by Sohail that absolutely stole the fan’s hearts. Sohail Haider has managed to win over his fans in a very short time. It has been a little while since we’ve heard from our star, and the fans are only holding on to the hope that it will be soon till they do, and it will be het another masterpiece.