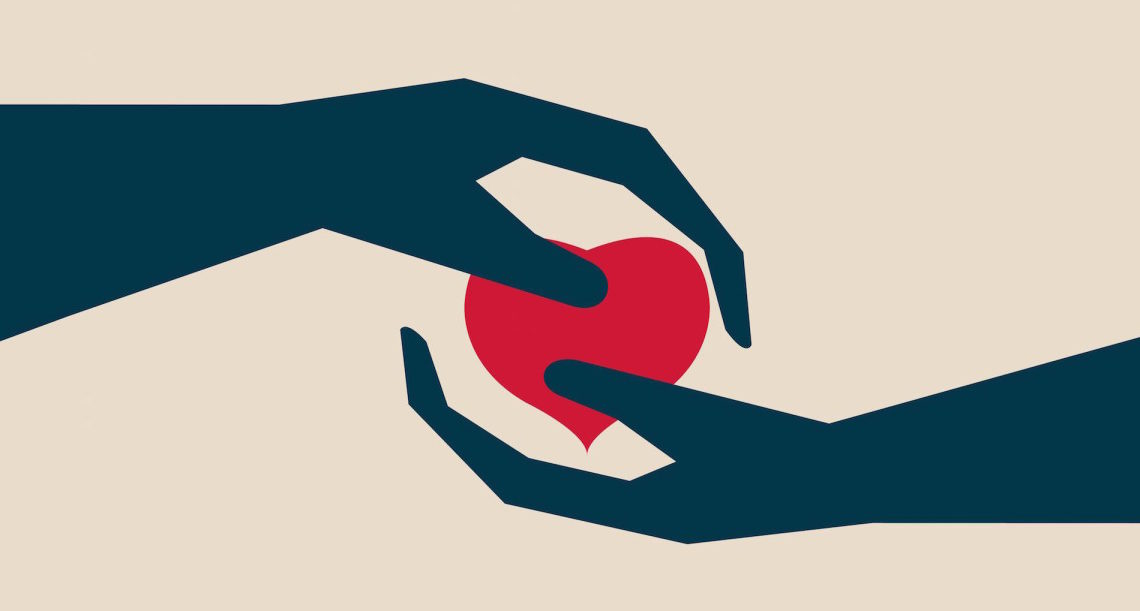 At the time when Supreme Court wrote a history by disqualifying the pm on the behalf of Panama scandal and living beyond the declared resources which are indeed a victory of Justice and judiciary in a democratic country is the time when an ugly history repeated itself. A teenage girl was gang raped in Multan (on 18 July) as an honor revenge as per panchayat decision because her brother did same to another girl. After 8 days of this scenario when the news channel raises the matter than chief justice took so little notice. In 2002 a woman named Mukhtaran Mai was also gang raped in the name of honor revenge

Looking at the many cases like this can we really say that we have a law and courts in our country where sardar and Chowdhury are the authority to make decisions about anyone’s life?

As a society, we have lost all moral values and crossed all the limits of immodesty and insensitiveness. Why should a girl pay for the sin of her brother? Isn’t she an individual or a human being? Is she a property of her brother which he can slaughter for the sake of his own life?

This shameless act of brutality which is named as honor revenge is not what they call it but only the source of inhuman desires of men like above which they fulfill in different names and ways, sometimes it’s honor revenge.

I want to ask men like these if you really have some “Gairat” then go and kill the one who does anything wrong like rape or acid attack on the weak women instead of playing the honor revenge game to reach out the modesty of each other’s sisters.

Whenever a girl being sexually or physically abused we as a society starts blaming the women for what happened to her either it’s rape it’s acid attack or an attempt to murder, but there are no parameters to judge the real convict. If a girl gets raped she must be a bold and of bad character, if someone follows a girl then she doesn’t hide her face that’s why people follows her.

Even about revenge Islam states that revenge should be taken by the one who is the culprit not with anyone else, for example, if someone has murdered anyone then he is to be accused not his family members or any of his relatives. So raise your voices against the doers of wrong or else this fire will one day reach our homes as well.