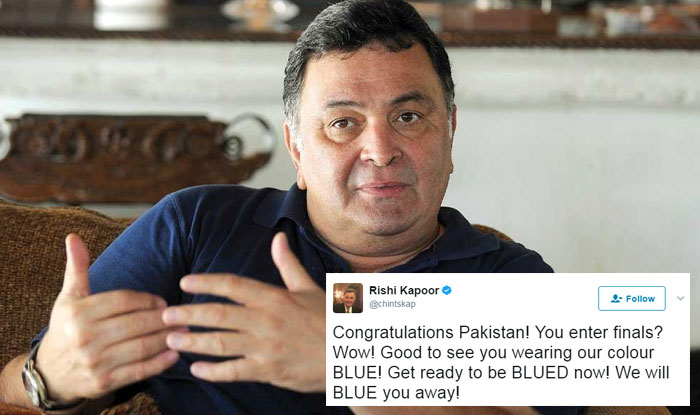 First of all, we are an independent state Alhumdulillah and without any shred of doubt, we all must be thankful to Allah for what we have now because if Pakistan wasn’t there today we must have been in the wild hands of those who were casting envious eyes on our culture and lifestyle!
The Indo-Pak war and hate is the oldest thing our generation is hearing since our birth. Be it a ground of trade, art, sports or anything else we both nations come up with an absolute rivalry and as titans. However, many socialists even tried to bond the two nations into fraternity and love namely ‘Aman ki Asha’ but none succeeded in the cause.
In the recent years, we’ve seen many Pakistani artists heading towards India for performing arts they possess in themselves be it the field of acting, music or as sports analysts, Pakistanis were found eager to work in India, despite the fact that they saw huge criticism flooded over them by the fellow countrymates. But all we were reminded by them was, ‘Fun ki koi sarhad nhe hoti’ and we stood back. 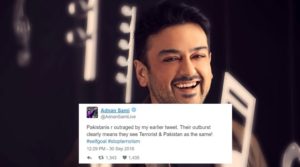 The main turning point started with the winds bringing stories about surgical strikes! Yes, that continues with the blame-game between both the countries, and as expected as always Pakistani artists were directed their way back to the pavilion by some political extremists of India, Shiv Sena!
The opponent, Pakistan also came on the front foot to defend itself and boycott Indian movies screening in the Pakistani cinemas which had obviously turned out in form of loss for India. This fanned the flame! and even India banned Pakistani serials on aired on their channel ‘Zindagi’
The story continues with even more blame games and pinpointing on its way. The terror attacks on Kashmir on the extent of brutality and again defensive for it. Pakistan condemned it on every platform. Then, again with Indian spy, Kalbhoshan Yadav confessing and the flames grew again on both sides of the border. !
The story continues… but again we’ve been watching Indian movies screening in the Pakistani cinemas and those Indian dramas again on our reputed channels in the prime time! Which shouldn’t be there after Indian cricketers, actors and other public figures insulted and mocked Pakistan for its game, economy and present circumstances of terrorism and what not, earlier in the CT2017. On the other hand, Allah blessed Pakistan with an amazing victory on the foreign soil.
But, now as a Pakistani is it suitable for us to on air again those dramas and films of the same nation which had us all insulted badly? I know it’s good to spread love and not hate but what about our self-respect? Have we totally lost it? It’s admirable if you go with the love on both the sides, but when the other side is humiliating you, mocking you for the mishaps and accidents in the past and has always called out for war and has been expressing their hate time to time, it’s reasonable I guess, to give them a befitting reply, be it just a little boycott to the exposure of their contents and their produced stuff, just to have anything on our stance, you could disagree with me but I think its a need for all of us to come up as a nation so that the war mongers could be taught a lesson that there are also, millions of hearts beating on the other side of the border, who have emotions that got hurt everytime you come up with some hate, ‘mauqa’ or whatever!
Love Pakistan!🇵🇰 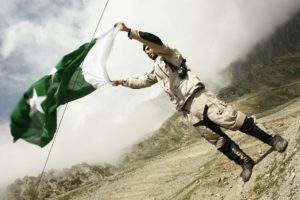