The Dil Of Pakistan 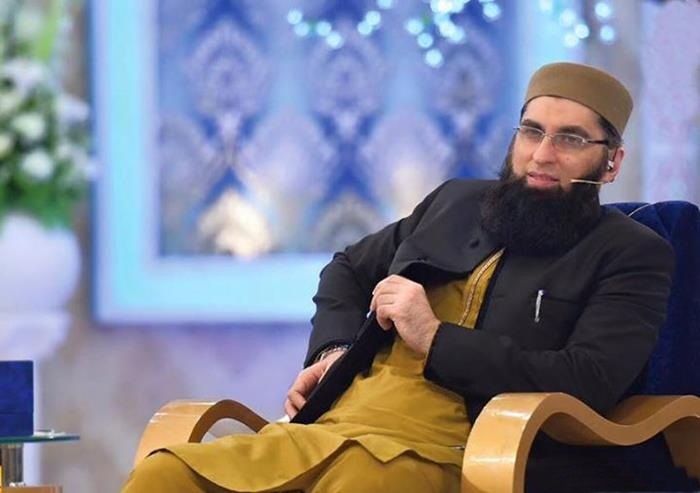 It was him, the multi-talented juvenile when introduced to the music industry rocked it with DilDil Pakistan, a song considered as the most patriotic vocals following the national anthem in it. He ruled the industry over a decade by opening the doors of pop music in the country. It wouldn’t be wrong to say that this guy was the first pop music icon ever we had in Pakistan. There were many exceptional music hits thrown by him in the 90’s and early 2000’s. He really was the bona fide front man. 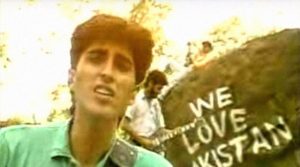 I do remember the time when he was in the prime of his singing career but he left it for the eternal peace. He was criticized by even those who once loved him. He usually use to doubt over his change but he continued his path firmly and quietly on which he desired to spend the rest of his life. As time passed by, his fans begun to accept his religious transformation and started liking him the other way too. He started reciting Hamds and Naats and got to be known by them in no time. As a preacher, he was very kind, soft spoken and modest yet very practical, always believed to match his words with his deeds. Thus he remained the idol amongst the millions in the other form too.

There was a point when he introduced some new trends to the fashion industry in Pakistan. He launched the traditional eastern ShalwarKameez selling brand “J.” for Pakistani men. There was nothing like it before in Pakistan. At that instant, he became a styling icon too. “J.” is one of the leading brands in Pakistan. They now have brought the attire for all i.e. men, women and children. People usually prefer to buy Eid clothing from their stores. He perhaps had that power to turn the dust into gold.

When he started hosting stuff in Ramzan transmissions, he mastered it perfectly. People like him in that role too, therefore, people wanted to see him every year. Unlike the others, his shows were very basic and simple. He had always maintained the prestige of the holy month besides entertaining the viewers. He has always tried to develop peace and harmony amongst the Muslims by inviting Ulmahs from every sect in the show. He tried to converge all of them on the sehri table, discuss important matters and eat with them on the same plate to give a message of unity to the Muslim ummah.

However, last December when I heard the news of a plane crash in Havelian. As soon as I heard about his presence on that plane, I was all in despair as many other hearts were around the globe. He was the man who conquered everything he did, he topped every altitude of fame which a man could ever wish for but now he is nowhere to be seen.

Yesterday when I was on his grave, my mind was wondering that maybe I still feel his presence, maybe I still imagine that he would do this year’s Ramzan transmission too as he was doing it previously, maybe I am still unable to digest the truth of his death like other people. He was undoubtedly the nation’s pride. He was the Dil of Pakistan and the Jan of every Pakistani. 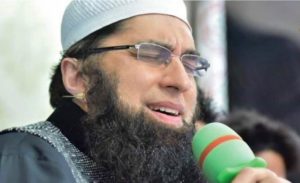 JJ maybe you were made to be in a better place. May Allah grant you the highest place in Heavens. You will be missed this Ramzan.

Next post Fidget Spinner Nothing: But A Complete Package To Waste Time