SPEAK UP FOR ANIMAL ABUSE! 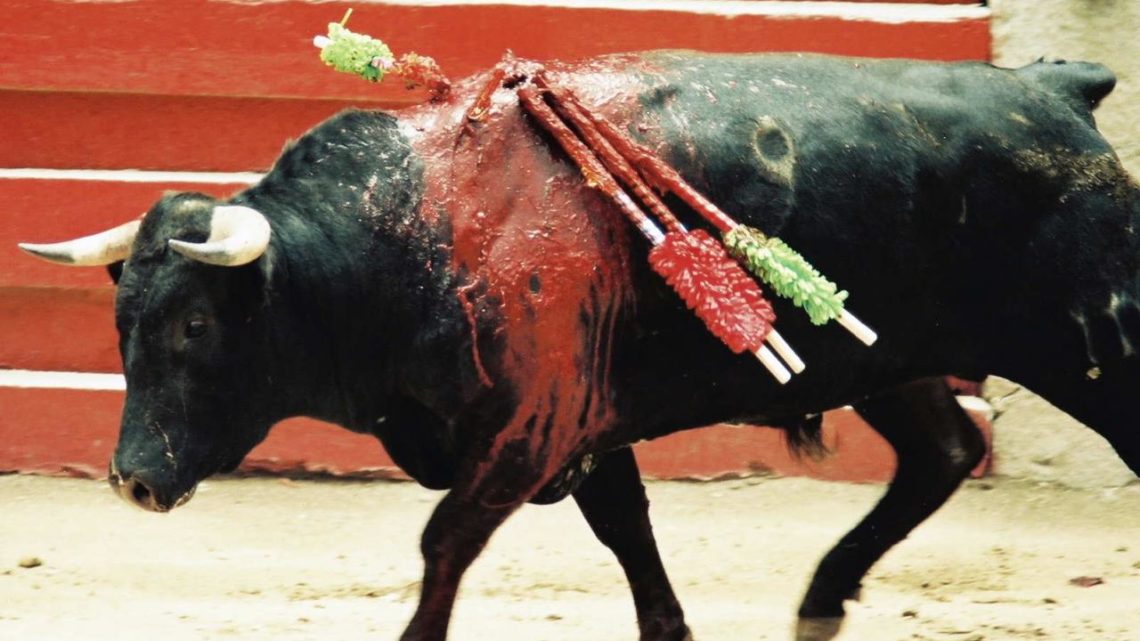 Human beings are social species. We live in a world which keeps on evolving every now and then. The world has entered a digital era so much so that everything that happens is publicized instantly. So, keeping that in mind; we all are living beings and this is why we all have rights. But have you ever wondered that how we tend to be particular about our own rights and ignore the rights of animals? Why? Aren’t they living beings? Are they inferior part of the society? Do animals do not get a say in what happens to them? Or is this acceptable to treat them with violence? Let alone abuse them emotionally and physically whatever may seem fit. Google and you will find statistics for every kind of abuse that exist in the world let alone Pakistan but for animal abuse, you will rarely find the right statistics. This certifies the fact that animals are considered to belong to the lowest sector of the society. Not only the street animals are abused and mistreated in different kinds of ways but they are also being killed just because the society thinks that it is becoming a headache for them. 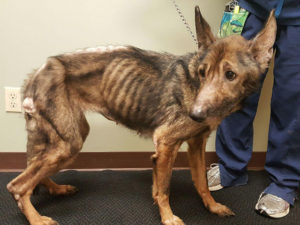 According to statistics which are specifically pertaining to the inferiority of street animals such as dogs; around 700 dogs were killed in the year of 2016 in some of the areas of Karachi. Now tell me, is that humanity? We call ourselves philanthropists, we preach our religion to others, we call ourselves saints and yet we fail to care not only about each other but other living beings such as animals. Let me put you into a situation where you suffer like these animals do; you have been beaten up, starved and left on the streets to rot and then die. How would you feel? Of course, this situation is hypothetical but what we fail to realize is that this situation which is most unlikely to happen to human beings because they can speak up for their rights happens to animals all the time. Why? Because animals cannot speak up for their rights. They are innocent creatures who bear all the hardships and yet they are the ones to be blamed and they are the ones who suffer the most. So, if they cannot speak for their rights? Why can’t we do it for them? Is it that difficult? To put this in a bigger picture it’s not. 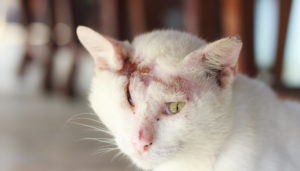 There are hundreds of cases which we witness in our daily lives that include violence and abuse towards animals and yet we ignore it. As social species, we have grown to be the selfish and self-centered version of ourselves. It might not apply to the minority of the individuals who live in Pakistan but it does apply to the majority of the individuals. We see violence, we see unethical practices, we see physical and emotional abuse and we ignore it because one way or the other those practices are not directly related to us. We hear stories, we discuss the current affairs and the next day we are all back to normal. As responsible citizens and let alone as responsible human beings our responsibilities does not only lie with ourselves but with the society around us. Animals are the part of the society and they should not be considered as the ones who belong to the lowest sector of the society. We should not ignore or excuse ourselves from such events where we witness such practices that involve abusing animals or even killing them to get rid of them. At the end of the day, they are living beings who crave love and belonging like all of us do. In this case, speaking up for their rights because they cannot speak up for themselves will not only an act of kindness but a step towards humanity which our society has lost in the middle of their race towards success, power, lust, status and what not.

It is true that majority of the individuals will prefer to speak about other social issues that exist in the society rather than protect animals from harm and danger. However, this is also one important social issue that needs to be addressed. Not only should corrective measures be taken in order to reduce the occurrences of this issue but people in the society especially children from the start should be educated about this issue. If we can install goodness within the youngsters from the start we can hope to see a better future where they will not be the reason to abuse animals and also speak up for their rights when necessary. Furthermore, the individuals should work together as a team in order to protect animals from the dangers they face in the society as a whole.