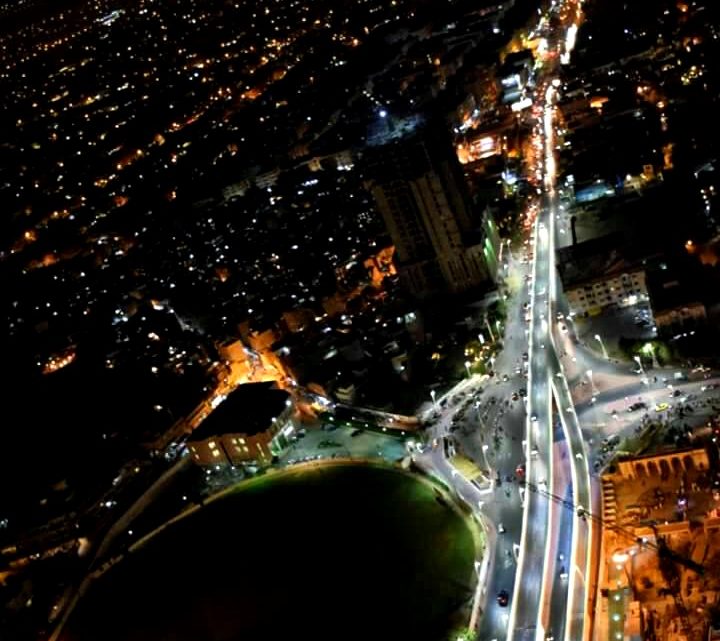 Karachi which once used to be known as the city of lights, again goes into darkness leaving people in shock on the 1st day of Ramadan. People seemed to have sehri from restaurants and small hotels, people of this city has already been to such overwhelming welcome of darkness before but this sudden shock from KESC leaves them unprepared for their Holy month. Although it was announced that there won,t be any loadshedding at the time of sehri and iftar and with this kind of loadshedding,s not only the economy is effected but it also makes the people stressed out, some steps should be taken to this regard so that further, most economy generating city of Pakistan isnot effected. 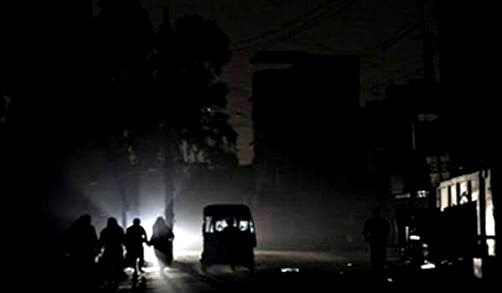