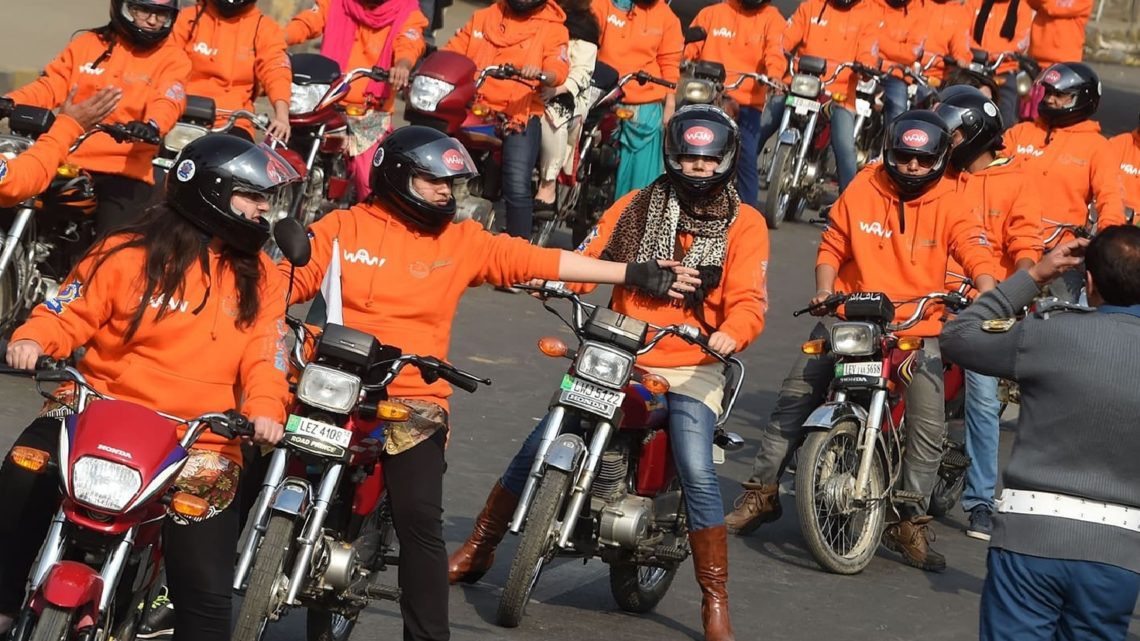 Pakistan is the country of economy expansion where females are playing equal role as of male, proper means of transport and independent means of mobility are the rights of women. Seeing cars and bikes having male drivers or riders is common but in this male dominating society where even basic rights are not easily given to the females, witnessing women car drivers is something familiar but not everyone has resources to afford a car so they go for bikes, female bike rider on the street is a very unusual thing and it is a rare treat.

Earlier motorbikes were considered to be belonging to men only and there was a stigma associated with women bike riders, but now the time has changed women can now be seen ridings bikes. Pakistani women are now riding motorbikes fearlessly on the streets not only in big cities but also in other cities of Pakistan. Females have to face lots of difficulty while travelling to college, universities and offices, either they have to wait for their male family members to give them pick and drop or the only option is public transport, as we all knew the condition of public transport it is not easy to reach the destination always on time. To have safe journey and to overcome the hurdles Pakistani women came forward and while ignoring the stereotype, breaks this barrier that limit their mobility and started riding bikes on their own, it give them self-esteem, families of these motorbike riders are with them as they want their daughters to stand up on their feet and face all the challenges of life. Zenith Irfan is a first Pakistani girl who traveled around the world on bike in the country where there is many stigmas associated with women who venture out alone, she defied stereotype and stood up to fulfill her father’s dream of touring world on bike. 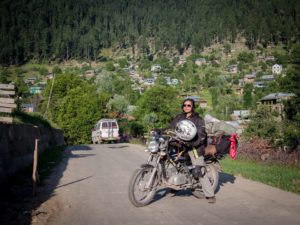 An automotive company Superpower Motorcycle launched Pakistan’s first Scooter for women. This private company held Pakistan’s first Women Motorbike Training Academy in Karachi to teach them how to ride. Helmet On, hair tresses flowing out of it, protected gear on, they took the streets, many girls can be seen going not only schools, colleges, universities and offices but also doing groceries. To promote women riders “Women on Wheels” rally was held at Lahore where around 150 female motorcyclists took part in this rally. This project aims to boost female empowerment and to provide independence. The initiative of calling all women to “learn how to ride” is a fresh breath for all.

Next post Minimal Abused Souls: The Truth on Child-Abuse

Previous Article Syria in these years and chemical attack