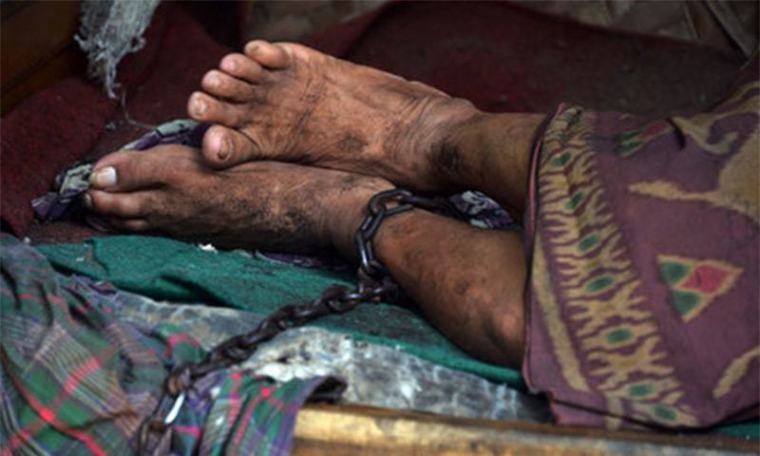 A place where we can visualize depression, punishments, stress, violation and self-reproach. This concept of capturing people in prison came from British legacy after the division of India and Pakistan.

In Pakistan, there are four prisons for women, located in Multan, Karachi, Larkana and Hyderabad. According to the report of United Nations Office On Drugs and Crime (UNODC), the Central Jail of Kot Lakhpat, Punjab, is the biggest Jail of Women in Pakistan in which 133 types of Women prisoners has been imprisoned including Women Murders 31.6%, Narcotics 22.5%, Blasphemy 1.5%, Robbers 4.5%, Kidnappers 9.0%, hurt by means of poisoning 3.8%, thefts 11.3% and miscellaneous is 15.8%. About 2000+ women imprisoned all over Pakistan.

Drawing some attention towards Women Jails, we can observe that the environment of these jails are highly weird. Females are normally using drugs, unsafe injecting practices, tattooing with dirty equipment’s, violence, rape and unprotected sex. About 800 female prisoners face harassment every year. They are often overcrowded and took poor nutrition, fail access to health care and high rates of airborne and blood borne diseases. Even though, pregnant women also faces risk because there is no fine dispensaries or even fine doctors to handle such kind of complicated cases.

Most probably Female faces depression after attempting any crime because they cannot handle sexual harassment by Police men or any other person in Jail. They are just living a life of aggression and violence.

According to my views, Pakistan Government should take serious steps about this issue because there is an urgent need to develop prisons. A proper and strict jail policy should be made for the betterment of the environment. The quality of food, overcrowding, a proper and satisfactory medical care system in jails should be addressed while considering a reform policy for jails. Evil criminals should be segregated from those who have committed minor offences. The normal practice of the sexual violence and harassment of women by wardens should also be a part of the reform policy. Women prisoners and juveniles should receive rehabilitation classes in jails, so that they become responsible citizens of Pakistan when released.