Syria in these years and chemical attack 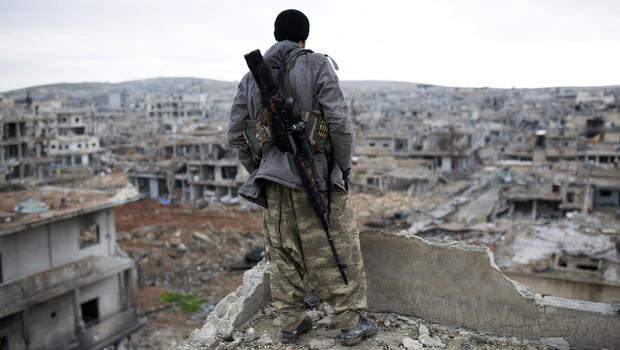 The Syrian war was begun in 2011 from the Syrian city of Deraa, millions of people have lost their lives in six and a half years of armed conflict. 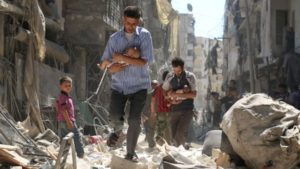 (OPCW) Organization for the Prohibition of chemical weapon and (JIM) Joint Investigative Mechanism, declared that Syrian Arab armed forces were responsible for three chemical weapon attacks in 2014 and 2015. Also, human right watch document at least eight other chemical attacks between November and December 2016 associated with the Syrian government assault on Aleppo. From January 2017 OPCW and fact-finding mission (FFM) recorded eight alleged use of chemical weapons.

The Middle East, western countries, greediness of Bashar-ul-Assad for sovereignty and Russian proxy war destroyed Syria in these six years. Of which, Syrian people are paying the price of their lives, paying the price of Bashar-ul-Assad extreme cruelty and proxy war. All powers create too much violence in Syria. The Muslim world should show unity and appeal in united nation to stop violence and chemical weapons attacks in Syria. 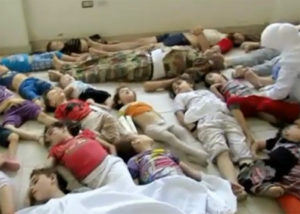 Next post Women bike riders took the roads in Pakistan

Previous Article The most popular hairdo for women