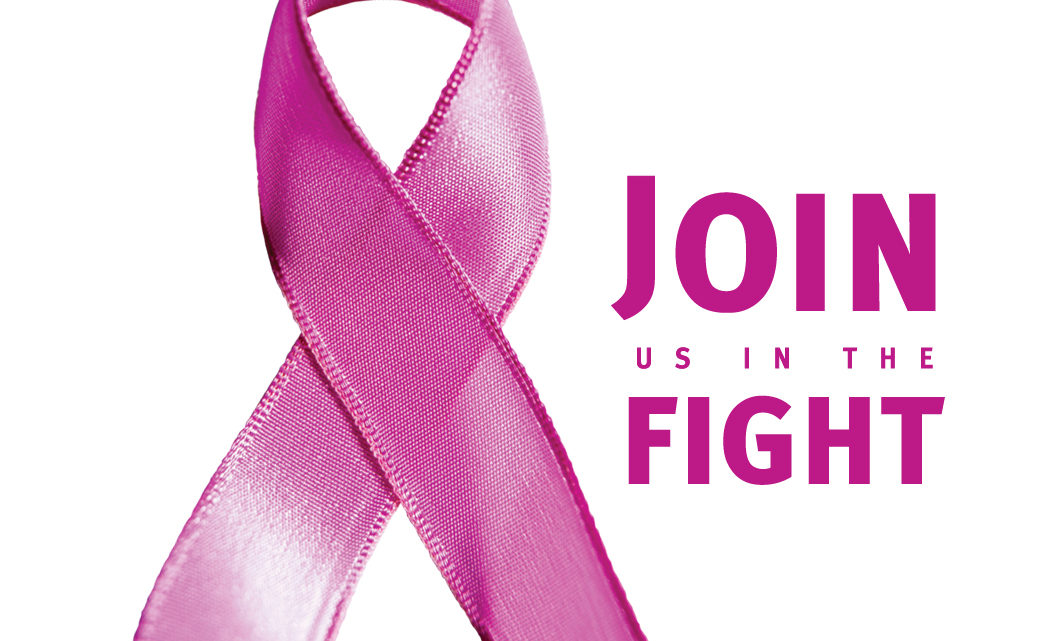 The world has become a place where human has access to Mars, either marine life or animals’ life, nothing is hidden. People are spending luxurious lives. Expensive, rich and rare food items are easily available. Treatment and medicine for dangerous diseases are available which have increased the life expectancy of the people. The more you care, the more you get. But unfortunately, in this modern era when cure and medicine are available, the diseases have been modern and stubborn too.
It is very common to see a patient of thalassemia, hepatitis even AIDS in many countries. Similarly, Breast cancer is rapidly increasing among people. Mostly women get affected with this disease. However, a magnificent rate of the males has also died with this disease. 16% of females have found affected with cancer and 22.9% are women found to be the victim of invasive cancer in females. Moreover, 18 percent of the deaths have accounted to the severe disease of cancer throughout the world.
SYMPTOMS OF THE DISEASE
The patient who is affected with this disease can only recognize the symptom. He or she can feel the changes in the breast and collaborate it with the nurse or doctors like a usual pain such as pain of the eye, head or other parts of the body. The patient can feel swelling and detect signs of such severe disease.
First symptom of the breast cancer is the thickness of the certain area due to increase in the abnormal tissues inside the breast or it can be said as a lump. A lump cannot be among cancerous disease of the women. However, it should be checked and reviewed by the professionals of healthcare by the patients. NHS, UK has identified the symptoms of this severe disease that can be detected by patients. These symptoms are:
The skin of the breast can change its color and it can be red.
The lump can be also recognized for the cancer of the breast.
The clear fluid or blood from the mother feeding breast can be a serious symptom of the breast cancer.
Swelling in the armpits can be one of the essential cause that may transform into breast cancer.
The change in the size and structure or other appearance of the breast may conclude as the symptom of the breast cancer.
A thickness of the breast may be said as the cancer indication for women.
CAUSES OF BREAST CANCER: HOW DID THIS HAPPEN?
When you’re told that you have breast cancer, it’s natural to wonder what may have caused the disease.
SYMPTOM OF BREAST CANCER IN MALE:
A man gets its nipples turning inwards or there would be discharge from the nipple which can be bloody. There can be itching or may be skin ulceration. There might possible lump under the arm. Any of these given symptoms does not exactly refer to breast cancer but one must consult a doctor and get it checked.
BREAST CANCER IN PAKISTAN:
Cancer is known as the disease transferred from family but breast cancer itself an isolated severe disease and the most prevalent type of cancer which poses a major health risk for women. According to the GLOBOCAN of WHO (2008), it is estimated that over 1.38 million women having breast cancer.
There is no classification for breast cancer in the society, anyone either old or young, the poor or rich can be affected. It isn’t easy to treat financially and creates social problems for the families in Pakistan. As Pakistan is a developing country, having more population in rural areas. Therefore, a good health infrastructure is unavailable as well as it is running with higher illiteracy rate in the rural sector. These major factors create hurdles to combat with breast cancer. There is gender discrimination and women do not have considerable access to medical facilities while more than half population is comprised of women. It is a sexually transmitted disease. An uneven socio-economic structure is responsible for the poor health of the women.
The rate of Breast cancer in Pakistan is highest among all Asian countries. Women in rural areas are affecting a great number of breast cancer because it is an inherited disease, which transfers from mother to daughter. In Pakistan, women have been suffering from cervical, ovarian and uterine cancers. Screening centers are unavailable to rectify various types of cancers. Annually, a great number of women are dying with the ailment of breast cancer.
A screening program “Mammogram” is launched, which is relatively helpful and effective to diagnose this disease. It is an expensive program which is unaffordable by a common man. The most simple method is Breast Self-Examination (BSE) to check oneself monthly. Trained medical practitioners and nurses teach the women at centers. The poor living majority can easily check cancer themselves at an early stage.
TREATMENT OF THE BREAST CANCER
There are several types of treatment proposing with the variation and identification of the breast cancer. As the one clinical experience is approved another type of breast cancer tend to emerge in the bodies.
LOCAL TREATMENTS
There are therapies that deal with the treatment of cancer by considering no or less harm to the other body parts of the human being. The local therapies consist of Surgery as well as radiation therapy. Advancement in the technologies has also provided benefit the healthcare issues. With the innovations in technologies, healthcare sectors tend to adopt the local practices with the improved practices. Hence, Radiation therapy and Surgery are the major developments of these technologies.

Next post No Outlet for Youth in Pakistan – Who to blame?