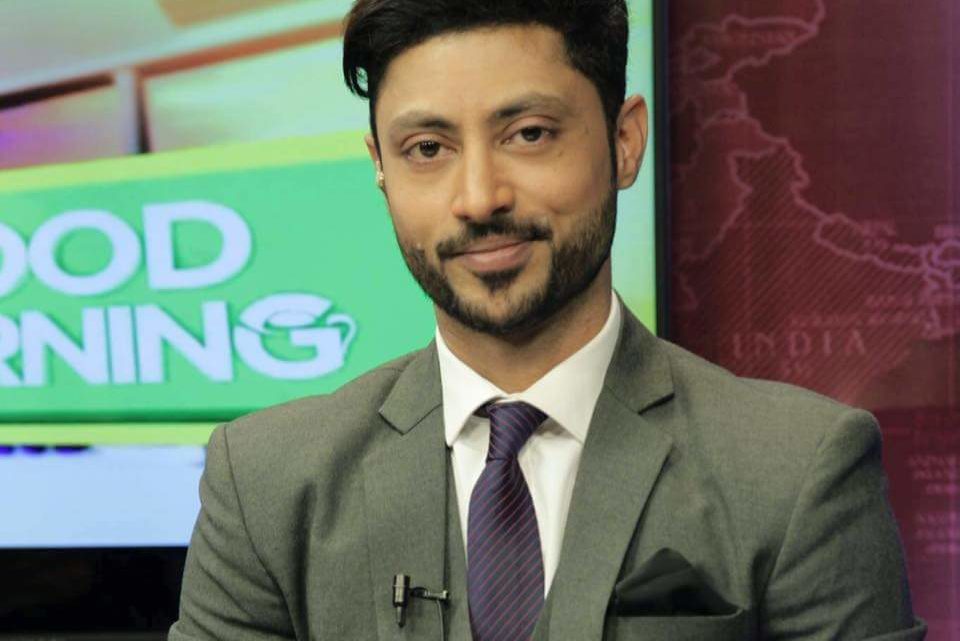 “Recently I joined a private channel, K21 where I act as the host of Good Morning Karachi. Apart from that, I appear on a sports show on the same channel. Its total sports oriented because as you know people are very interested in sports. I do that show weekly but I host Good morning Pakistan Mon-Fri.”

Being born in Karachi, I started my early education from Saint Patrick School. I moved to Islamabad for HSC and FSC. I pursue Law in England and then later Finance and finally did Masters in MBA.
Any specific change when you studied abroad?

“Although Pakistan has some good universities as well but the environment for a competitive study is different. In Pakistan, we still study same courses every year and there is no technological interference but in oversea countries its different. You have different cultures different races studying together, and to give yourself more exposure you need to push yourself. There is a lot of competition, a way of studying is very revolutionized and the standards are very different.”
Why did you choose media?

“My family background is of Media, print media to be specific. My uncle forced me to join print media and that’s where I started my career from. My first work was in a magazine (IMC) and then I joined a private channel and that is what I am doing till date.” 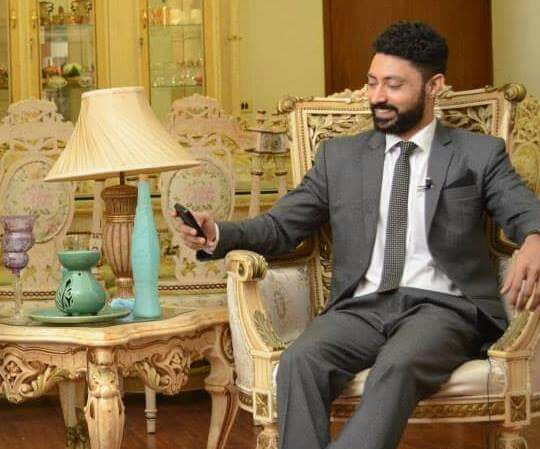 Mr Yasir, a man of your personality could have been a model. Why did you not opt for that?

“That’s a good question. People usually say that if you’re good looking and have a nice personality, one should consider modeling. But I always say and guide students that whenever you choose your career, choose after thorough rational thinking. When you become a media person, your responsibility also augments. In the field of media, you have many branches to choose from. When you arrive in this field and you becomes an anchor person, there is a lot of effort. There are two fields basically, one being the news side and the other being the entertainment side. When you enter the entertainment side, all the things don’t necessarily work your way. A career in this isn’t everlasting, there will be some time when you will be on the screen but your value reduces when a new face appears, your demand definitely falls. That’s why it’s not everlasting. Secondly, when I became an anchor, the main motive was to learn. In the start of my career, science and technology were my purposes, then I worked on education and then much more, therefore I got to learn things which I probably never would have learned anywhere else. Also when you enter such a vast and diverse field you come across many opportunities to learn. This was also my motivation to diversify my fields, to learn. Then eventually I got the opportunity to learn finance and study capital markets. Upon studying capital markets I discovered it to be a vast field. Commonly students in universities don’t get to study capital markets. We studied it on a university level but I will consider it a chunk which we merely tasted. But we got to study it thoroughly when we started a program. I joined a channel, Business Plus. There I got to learn more about such markets and even research about the entire economy. I worked on that program for 5 years. The benefit was that I received so much knowledge about a topic which once bored me and I still think that students find economy as the most boring topic but it eventually became my favorite subject. I learned so much about the economy, studied it, researched it and my base got more strong and that’s why I stayed on my side and didn’t go to drama side although I have done two advertisements which were related to print media.”

Do you have any role models?

“That’s a good question, this is my personal opinion you may have conflicts from this but I feel until you don’t have a role model and until you don’t walk in their footsteps you can’t have success. You can have success anyhow if you have an objective but if you read success stories of People you’ll learn where they did mistakes and you’ll get more chance to learn that way. As a youngster when we used to watch CNN news reporters we used to be really inspired by them especially Cooper Anderson but when we read his story we learned how he got successful and I think this helped a lot.”

“Today Pakistan is in need of career counseling. How did you all get to BBA? I am certain you would have done matric in science and then changed your field. In my time majority were of engineering because the reason was a lack of opportunities for them, initially, they were forced to choose engineer and then ended up doing MBA and that’s because they weren’t properly guided they didn’t have any career counseling. I saw very fewer students who stick to one field from 9th grade. That’s how things should be, set your goal and objective. Working without an objective is useless and a waste of time. Think what do you want to do? Even if you want to be an actor read your role model’s success stories, you’ll see how he got there, what were his strategies, what were his failures and you’ll have to do an analysis of failures so that you don’t do it.”

Previous Article No Outlet for Youth in Pakistan – Who to blame?