Coins In The Honour Of “Abdul Sattar Edhi” 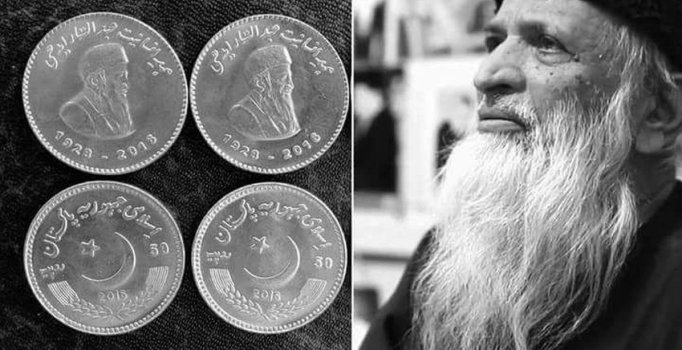 Mr Abdul Sattar Edhi the known humanitarian who died working for humanity, his social work wasn’t only recognized in Pakistan but around the globe he was known for his work, owning the great NGO, EDHI Foundation. 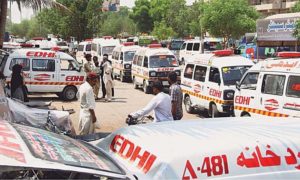 He started his work for humanity by helping out injured people reach hospitals, then his work went on from ambulances, to sweet homes for not only humans but for animals as well, and rescue helicopters for several other countries . No reward or no award can be equal to the efforts he has done for humanity, even though a small part was played in his honor by State Bank Of Pakistan by issuing the coins of 50rs, the backside of the coin holding the image of Abdul Sattar Edhi and the front displaying crescent and a star on it. 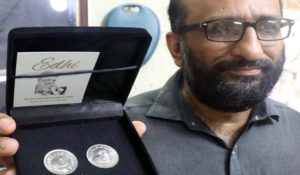 Wishing that these coins will play a great part in the remembrance of great humanitarian and philanthropist.