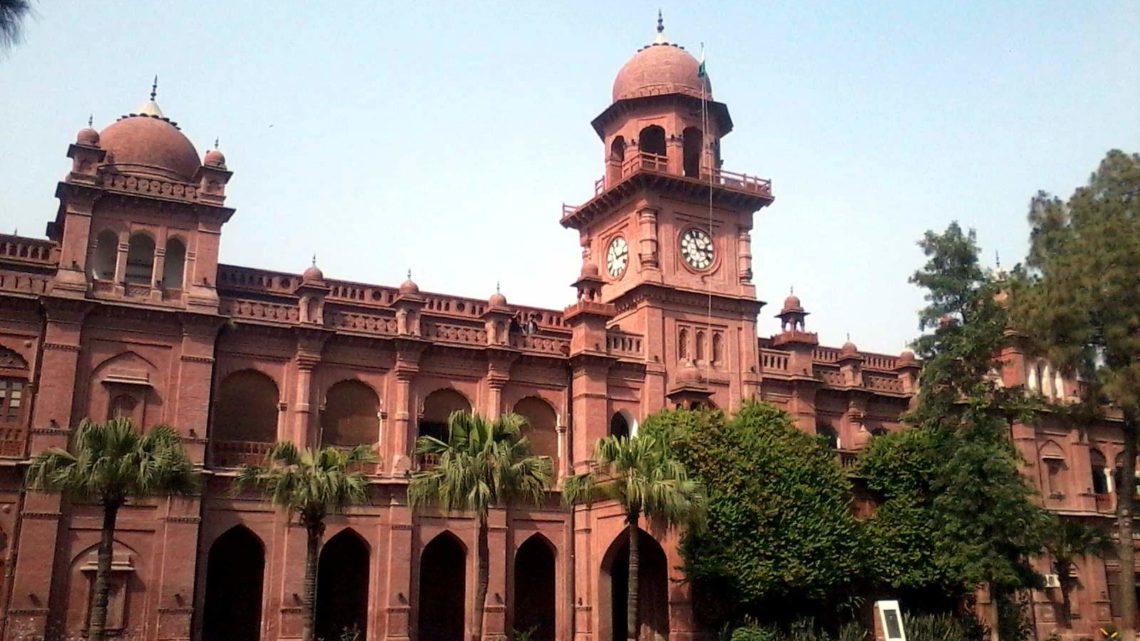 The clash that took place at Punjab University while peaceful cultural dance and various performances were going on by Pashtun Student Federation, happened to be attacked by the members Islami Jamiat E Talba and in it’s response Pashtun Student Federation PSF took this revenge to a whole new level. The stones that were being pelt and baton charge that occurred between both parties kept on attacking every student in the university’s premises without even noticing the civilian students. This hazard situation was not ready to be settled down by any of the parties, in response to this Police took charge to stop this bizarre event. 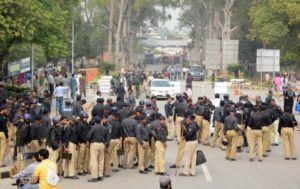 In a recent interview with the leader of Jamaat E Islami, Fareed Paracha denied the involvement of Islami Jamiat E Talba.

The action that was taken place by the administration of university was that there won,t be any curricular or co-curricular activities in the premises of university, instead of taking action against suspicious people. 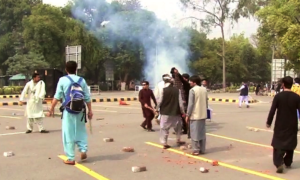