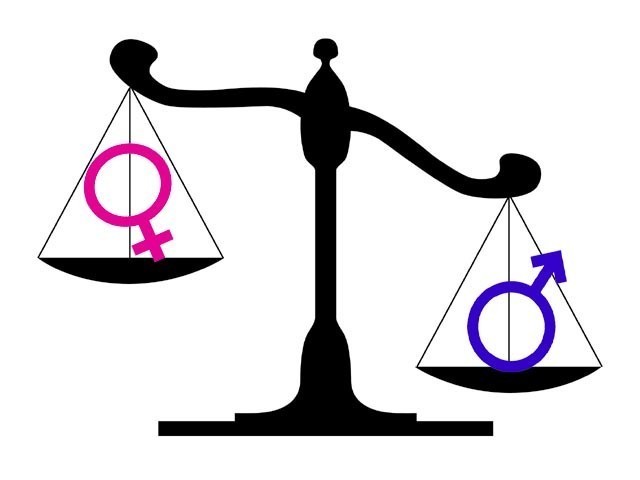 Looking around the society in which I’ve been living for last 20 years, I’ve come up with a conclusion that the girls have been underestimated and discriminated all along. Since olden times the people thought their daughters to be a sign of bad luck and disgrace. When a girl was born in a family, the father hides his face due to embarrassment whilst his head rose with pride on the birth of a son. I some societies daughters were even buried alive.

Nowadays though women still have a lower status in the family and are discriminated on the basis of sex, the cause is not the same, people have started realizing that girls are an important part of family and as it is said; “A house is incomplete without a woman.” Yet there is some rules setup by our society which I, being a girl myself despise. I simply don’t understand that why always boys have the advantage of receiving the best education? How can a man decide that he wanted to go abroad for higher studies while we are stopped from entertaining such thoughts, giving a reason that the society is corrupt enough for us; isn’t corrupt further.

These days we have a new trend of having boyfriend and girlfriend. Whether it’d be college, university or even school’s student, you witness every individual being paired up with their boy or girlfriend. However when they are seen out together, the girl is always being considered to be having a bad character while boys can escape without any changes at all. Girls been blamed to ruin the reputation of the family. I don’t think boys are any less to be blamed for such doing so is this what we call Justice over here?

The problem of our society is that we have made a permanent norm that girls are bounded and they are the ones who suffers. Boys have freedom in every aspect of life be it education, marriage or profession. However, a girl is tied in a marriage alliance as per the parents’ choice whether she herself is ready or not to spend her whole life with that person.

Do we girls not even deserve the same status and respect as the opposite gender? If we go through general survey the women are more responsible towards every duty or responsibility but the society restricts us from being called by the title of a “Successful Woman.”

I just want a stop to be put to this issue of gender discrimination and want women to be equally treated, respected, valued and appreciated as this one is our right.