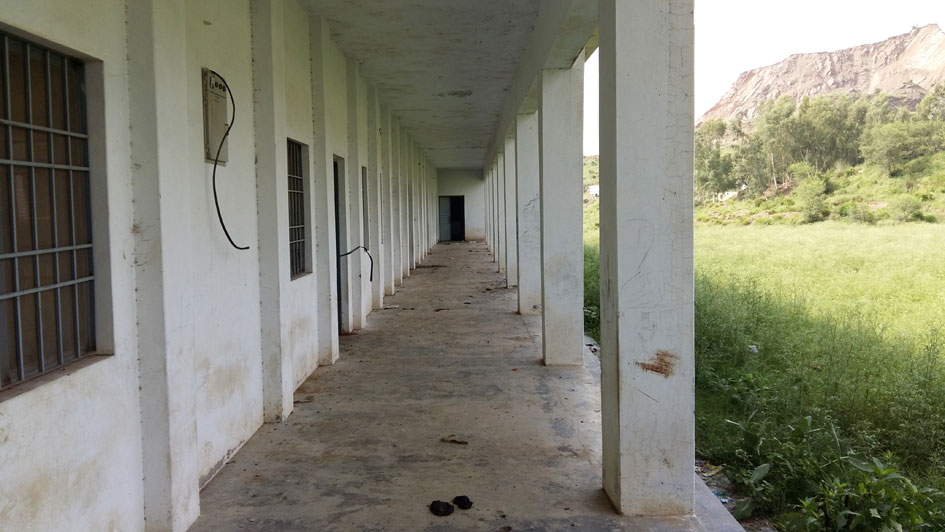 Education is the basic feature upon which lays the infrastructure of the entire existence of the state and success and prosperity of the nation. The purpose of education is to enlighten the minds of people and lead them towards light out of darkness. With an outcome of a generation that is educated , well-mannered, civilized, poised and confident. When a country abounds such qualities they can make their way to the soaring heights of success and development. The literacy rate of a state measures the status of nation’s development and mental richness.

The literal meaning of education and supplementary definition particularly on the ground of Pakistan poses an alarming condition. Since the birth of newly independent state Pakistan, education lagged behind due to deliberate negligence of parochial feudal and state politician in particularly and bureaucracy in generally.

Drawbacks  of  Education  System  in  Sindh:

Some time ago UNICEF had declared that 4 million children of Sindh are away from education but its recent report says that 6.5 million children are not going schools in the province which really is a slap across the face of rulers who claim to have worked for the people of the province.  These illiterate children will damage the society in future.

Current  Predicament  of  Colleges  in  Sindh:

Education system in Sindh is really having a bad configuration at the moment. There is no doubt in accepting the fact that education stands the backbone for the development of nations, but in our nation the scene is totally adverse. Planning for education does not go in congruence with the needs and implement remains ever ignored, so by this way the system is getting more spoiled rather than flourishing. The majority of educational institutes like colleges lack basic facilities, including clean drinking water, proper furniture, electricity etc. The management of colleges have to face various problems every single day whether It’d be administration department, teaching staff or students studying in the concerned college. The condition of colleges is getting worse day by day as there’s not any strength of students in colleges, lack of teachers also creates a havoc in the already wounded system, administration is not that strong that it has to be, funds are not spent for what they were meant for due to which institutions are lacking of basic necessities.

The points discussed above are the major issues of colleges in Sindh.

Motivation as a construct is an important issue in relation to the study of absence. It has been extensively studied both in the organization behavior and in the educational literature. Writing from an educational perspective, I noted that staff did not always see it as their responsibility to motivate students.

Another main cause to be count as a serious issue regarding low attendance of students in educational institutes is unfavorable and pessimistic activities in which today’s generation have been deeply engrossed. One of these negative activities is Facebook. Facebook was initially created for learning purposes but students are spending their time on inappropriate happenings instead of doing their course requirements. The dilemma here in Pakistan is that students are genius but they use their intelligence in negative way, hence, contributing nothing towards the development of country.

Another reason to be called as the basic one is Coaching Centers. Students avoids to attend colleges due to the affluence of these centers where no discipline have measured. Due to coaching classes students become inattentive at school. Students think they can learn everything from the coaching and doesn’t care about institutional teaching.

Today’s education system have been severely facing insufficient staff. The lack of efficient and talented teachers in the colleges is fast becoming a major issue affecting the quality of education and its reputation across the country. Government fails to attract the potential candidates for teaching with the zeal vigor and excellent carrier. Teaching is rated as the lowest among the jobs for the youth, because of lesser incentives, slow promotions and lesser fringe benefits. Most of the teachers in government institutes are not well groomed and equipped with knowledge and training.

The allocation of funds for education is very low as it never went beyond 1.5 to 2.0 percent of the total GDP. Even this amount was not utilized and had to be surrendered back to the government because of want of expertise and the knowledge of codal formalities in time of the release of funds. There is a need to increase it around 7% of the total GDP keeping in view the allocations by the neighboring countries, there is also a need to rationalize the share at the different levels not ignoring any.

Another drawback of our education system is lack of basic facilities in educational institutions. Electricity, water, internet and gas are the main necessities of institutes of any region or country but in our region the basic necessities are totally out of each of any single institute which definitely causes a severe issue in improvement of education system.

We all admit that now it’s a competitive time but still our today’s generation going through the course of our inheritance.  An educationist opines that most of the institutes are either mismanaged or poorly managed. They are found imparting education from outdated books or of second-rate quality through substandard textbooks and curricula that do not cater the needs of the 21st century. The education should be based on learning outcomes through suggesting multiple books rather than following a single book as an obligation.

We could not attract the general masses towards technical education making them to earn of their own act as the entrepreneurs and make their living without being the burden on the government. Education system is needed to be revamped making a space for the science, IT, management, and pupil with the excellence to go to the higher education pursuing the education of their own choice. Lesser emphasis on technical education means the lesser manpower for industry and hence the lesser finance generation.

The administration of institutions can be called as a feeble one. Administrative sector is basically count as a backbone of any educational institute but today’s administration is much weaker than it’s sufficiency. The very sector should be most attending in every matter of it’s concerned department. Our teaching sector and administration sector is the most imbalance one.