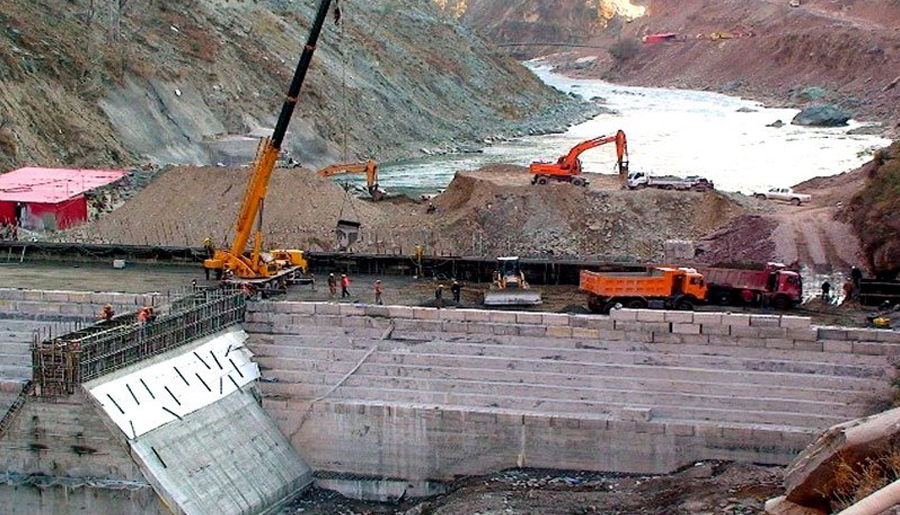 In order to resolve the electricity issues and energy crisis, chairman of WAPDA, Zafar Mahmood called for the hydropower projects including Golen Gol in Chitral to be completed as soon as possible. These projects will not only solve the energy problems but the electricity tariffs will also be lowered.

Chairman Zafar Mahmood visited the Golen Gol Hydropower project and personally informed the project consultants and contractors  that the project should be completed as soon as possible, so that it may start working for the benefit of the people.

When asked about the importance of this project, chairman Zafar Mahmood was  quite keen about it and he believes that this project will cut the gap between electricity supply and demand in the area like Chirtral.

He also visited the dam, power house and diversion tunnel present at the site of project. He further said that Prime Minister has personally directed him to provide 30 Megawatts electricity to Chitral. Reason being the damage to hydel facility during floods last year.

Completion of this project will contribute in the national grid per annum with more than 400 million units of low cost electricity. This project is being constructed on Golen Gol River.