Quranic Education to be made compulsory, says the Ministry 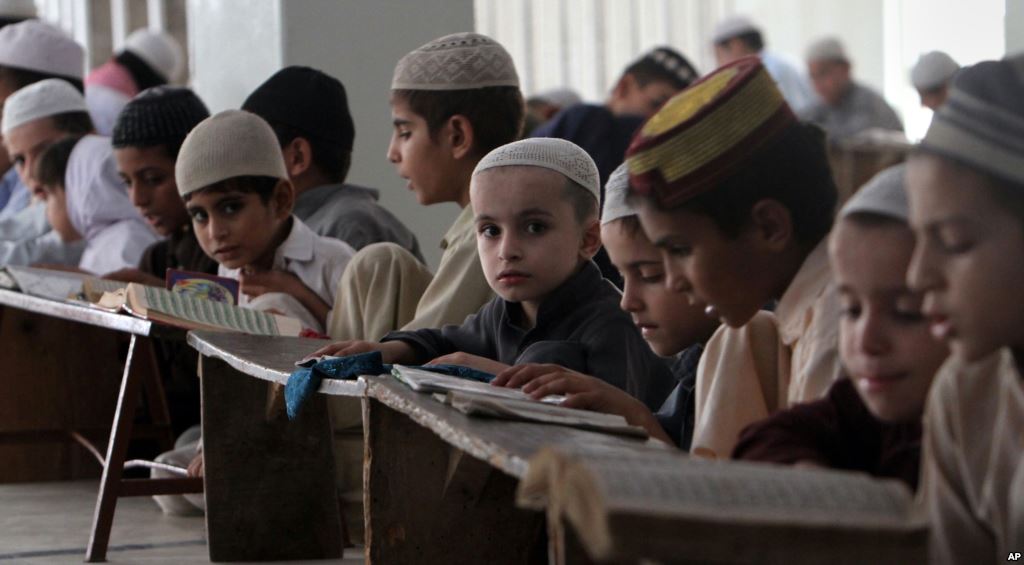 The syllabus proposed for public educational institutions was finalized on Thursday. The Ministry of Professional and Technical Training has proposed that the teachings of Quran is to be made compulsory from grade 1 to grade 12 in schools of all federating divisions.  Minister of state, Muhammad Balighur Rehman submitted the final draft of recommendations before the Council of Islamic Ideology (CII) for review. Previously, the teaching of Quran was mandatory up to grade 10.

The course outline recommended, suggests that from grade 1 to grade 5 recitation of Quran shall be made compulsory by this way according to Rehman “In five years, students will be able to recite all of the Quran. It will help reduce the burden on parents who hire a Quranic teacher or send their children to maddaris for this purpose.”

According to him, students from grade 6 to 12 will be taught the “easiest Urdu translation”. He believes that the version of the translation will be so simple that an Urdu teacher ‘can easily teach it to his or her students’.

The draft has also been sent to all provinces. Both houses of parliament have already adopted the resolutions unanimously, recommending that students from grade 1 to grade 10 should be taught the Quran.

Talking about the issue of necessary legislation, Rehman claimed that the “Education of Holy Quran according to Recitation by Sight and with Translation, Learning by Heart and with Correct Pronunciation Bill, 2015” is currently under review by the Senate and National Assembly’s standing committees.