Proportion of Budget for Higher Education 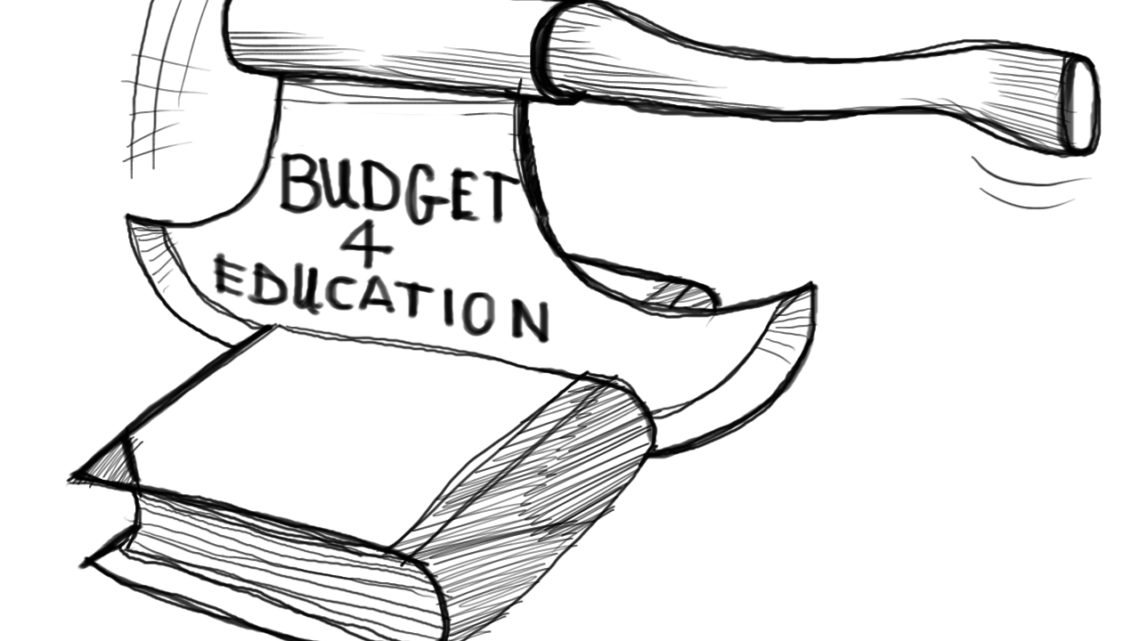 As compared to the previous year when the budget for Public sector Development Programme (PSDP) was Rs 20.500 Billion, this year the Federal Government has allocated a total of Rs 21.487 billion for the Higher Education Commission (HEC). As per the budget, KPK would get a total of 14.28% while Balochistan will get 15.387% share for the uplift of higher education.   Punjab, which is the largest province of Pakistan in terms of population with its 27 universities and 23 sub campuses, has been given a share of only 11.2% under the development programme. Under the budget programme Rs 835 million has been allotted to Balochistan for its seven public sector universities while KPK will receive Rs 775 million for its 20 universities and four sub campuses. As compared to both these provinces, Pubjab received a relatively low share for 6 new projects worth Rs 610 million. Sindh is a province with 20 universities and six sub campuses received the lowest share, which is around 3.96% of the total amount allocated for the higher education development budget.

A great proportion of the budget for higher education has been allocated to HEC and federal universities while 45% of the uplift funds are reserved for 74 provincial universities with 34 campuses in all four provinces. Islamabad and Azad Kashmir with 30 public sector universities will get 7 new projects worth Rs 593 million while HEC will receive 2397.981 million for its 9 new schemes. The results of QS Higher Education System Strength Rankings 2016 claims that US is on the top with a score of 100 while UK leads second with a total of 98.5. The scores of China, India and Japan are 83.5, 60.9 and 78.5 respectively with Pakistan being ranked 50 with a score of 9.2.

Next post Quranic Education to be made compulsory, says the Ministry