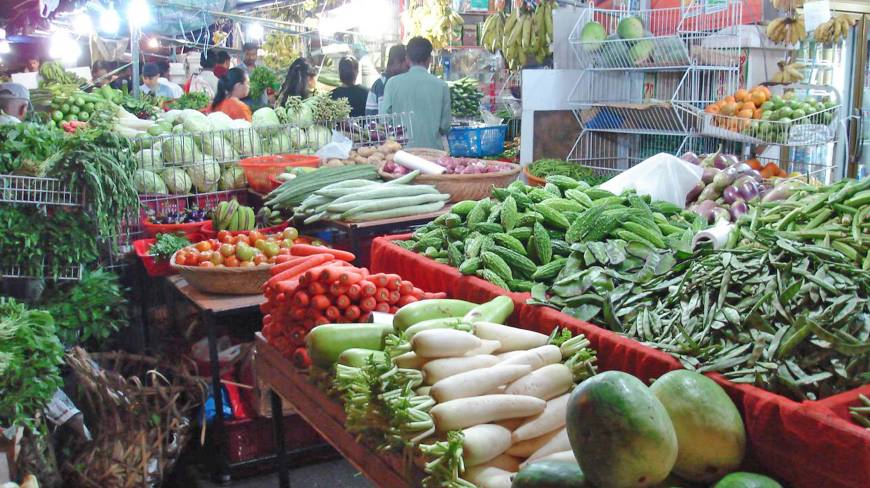 KARACHI: The United Business Group of FPCCI on june 1  solicited the government to take notice of Pre-Ramzan price hike across the country and take action against profiteers and hoarders.
The pre-ramzan price hike has started in Sindh because of preveiling poor administration in the  province.
Rates of every day use wares are on the ascent as the region organization is least worried about the issues of poor people,said Zubair Tufail (Secretary General UBG).
Local butchers said they didn’t eagerly build the rates,instead they were compelled to do as such because of expanded rates of wholesale meat merchants.
They used to purchase meat of Calf and Buffalo at the rate of Rs 270/kg and offer it to customers at Rs.300/kg.On the other hand, the rate of lamb has been expanded from 600/kg to Rs 650/kg.
Customers said that the butchers group didn’t take after the administration controls and sold meat at their sweet will.
The prices of all vegetables and fruits have increased from Rs.3 to 20/kg in a week while the government is claiming to control the prices before the start of Ramzan.
He included that the cost of Oil in the International business sector are emerging because of which OGRA hs solicited the government to increase cost of Petroleum by 11.8% which was to open conduit for Inflation.
By Kanwal Khan.

Previous Article Quranic Education to be made compulsory, says the Ministry