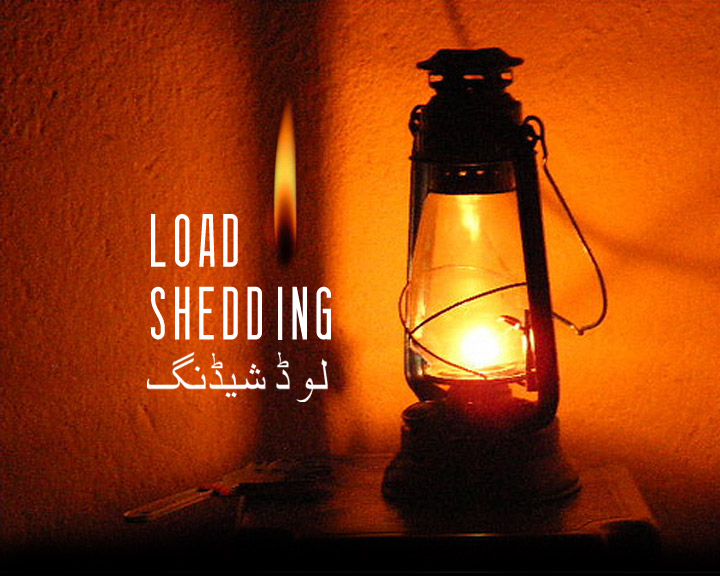 Urban areas are facing 12-14 hours without electricity whereas rural areas are in darkness for 16-18 hours. Current electricity demand is 22,000 MW and the electricity produced to meet this demand is 15,523 MW meaning a shortfall of almost 6,500 MW of electricity.

The reason of this shortfall is the weak systems to produce electricity and wrong figures of electricity demand and supply provided by the Government. Businesses are suffering, people are suffering without electricity in this intense summer. Government has claimed to end load shedding during Sehar and Iftar timings but it is only a claim as of now and judging by the current performance and the shortfall we are suffering it is looking highly unlikely.