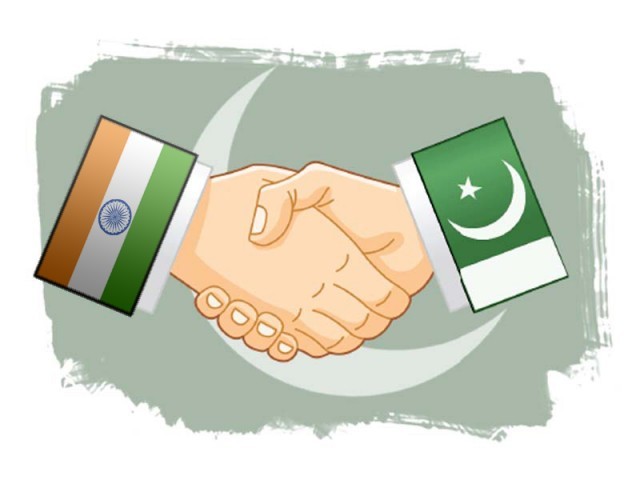 Pakistan’s High Commissioner in India, Abdul Basit believes that problems and issues between the two countries can only be through dialogue. War is not the solution of the issues between neighbors.

During a ceremony in Delhi, Abdul Basit highlighted the fact that the issues between Pakistan and India needs to be settled soon and it is only possible when both countries are willing to negotiate.

He also stressed on the fact that nothing could be achieved through war and it only causes damage. Basit also mentioned that Kashmir dispute is still not over even after all these years.