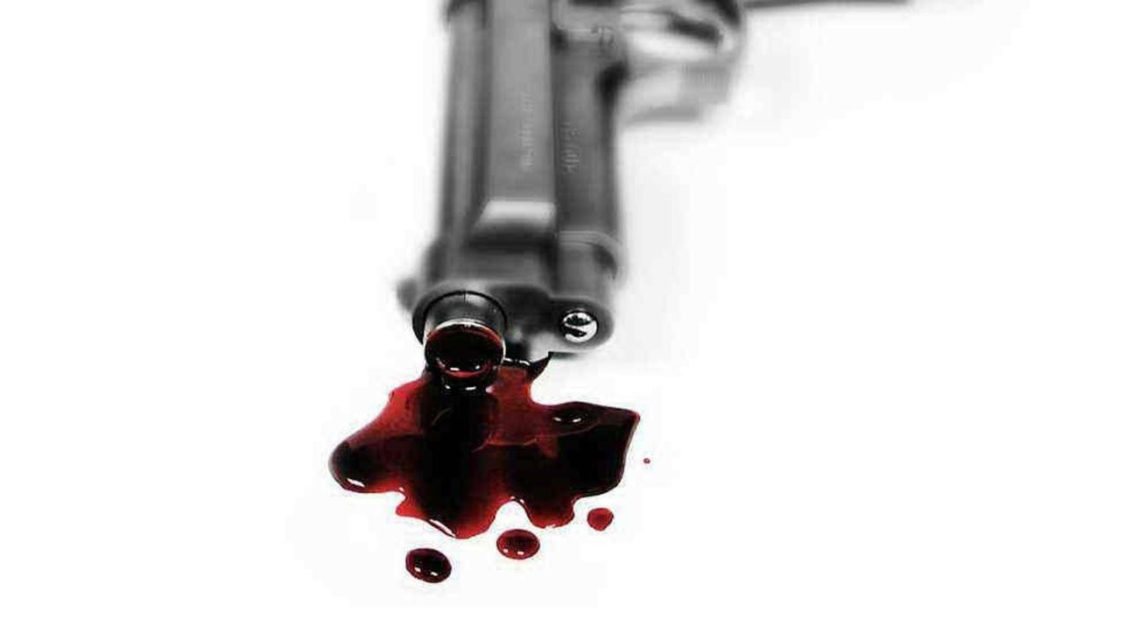 41% of these licenses were issued by Interior ministry to the residents of Punjab. 20% to KP. 19% to Sindh and 20% to residents of Balochistan.

Mianwali is the district with most fake arms licenses followed by Bannu, Peshawar, Rawalpindi, Swabi and Islamabad.

Few politicians and known personalities are also named in the list, including the number of the prohibited and non-prohibited arms they possess.

Senator Farhatullah Babar justified Asif Ali Zardari’s 67 licenses by saying that, as a chairman of a leading political party and husband of Shaheed Benazir Bhutto, there is no surprise that he holds so many licenses for his security.

Arif Alvi said that the reason why Imran Khan holds no license is because the latter believes that the state is responsible for the security of citizens’ lives.

Next post AFGHAN GOVERNMENT’S REQUEST TO PAKISTAN REGARDING TORKHAM BORDER