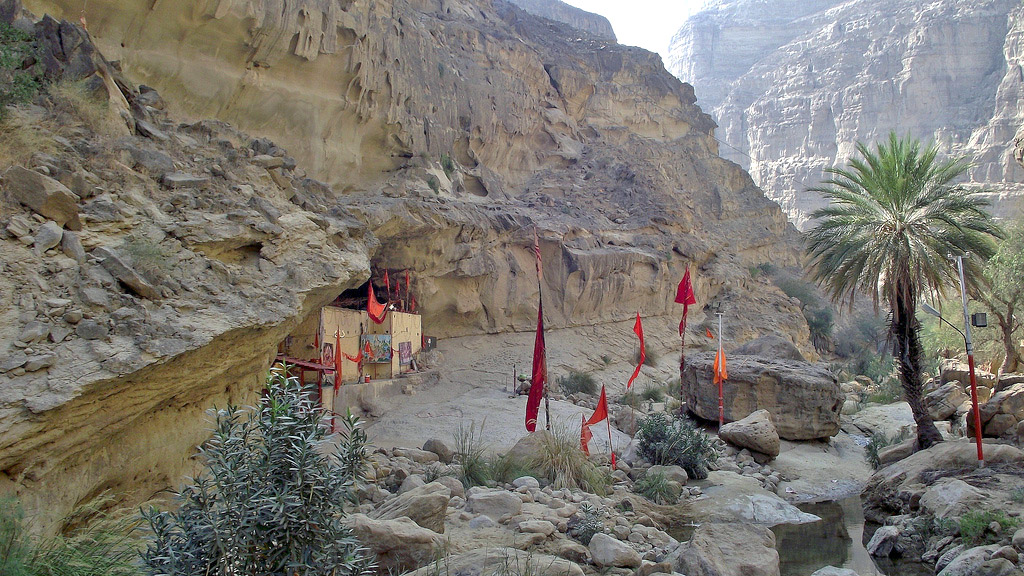 The temple of the goddess [Hinglaj] is one of the known Hindu place of worship situated in the colossal Hingol National Park of Balochistan which now adays we know as a picnic place it lies all along the Makran coast in the Lyari district, in the largest province of Pakisatan  Balochistan . Legend has that when goddess Sati, the partner of god Shiva burnt herself in reaction to her father’s fury at her for not inviting Shiva to a ceremony, Shiva became infuriated and initiated to generate tragedies, difficulties, aggression, and miseries in the world. To  calm his rage,  Vishnu (the god) took the burt body of Sati (the goddess) and began to slice it into 51 sections and they all fell in the different parts of the world in hindus they believe that the head of the goddess Sati fell in the area of Makran known as Hinglaj Mata in Province of Balochistan Pakisatn. 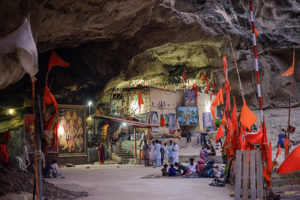 It is also known as hinglaj devi , Hengula devi and Nani Mandir . Hinglaj was the major pilgrimage place for the Hindus before the partition in 197 when the Hindus of India lost the access to their cultural heritage because it resided in the parts of Pakistan. Hinglaj was not the only and prime site for Hindus to worship their gods in Pakisatan but there were many other sites of pilgrimage which were destroyed in the rage and other political issues between the two countries. The sites which were destroyed were Lakhi,  Phuleli site for Jhule-lal, and the Prahlad-Aditya temple in Multan all had their own uniqueness and they were a master piece in itself and were the cultural heritages of Hindus.

Next post TRUMP SAYS NO MUSLIMS IN THE USA !