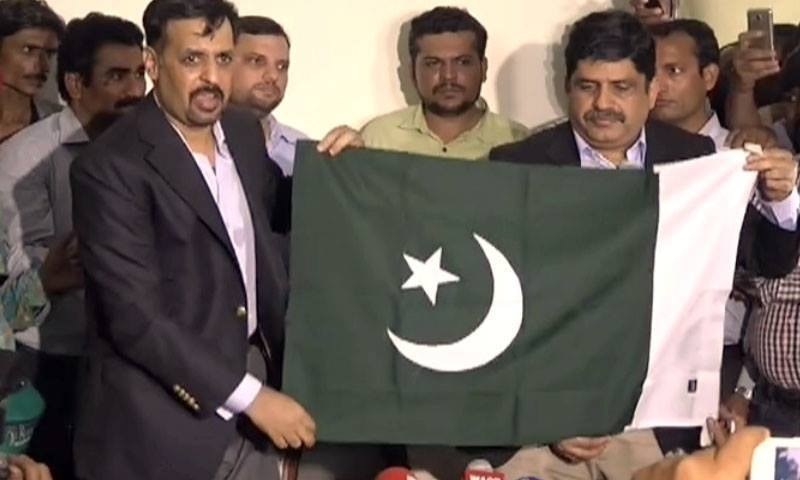 Mustafa Kamal, the Former mayor of Karachi made his come back with a boom. On his return to the city, he disclosed the real faces of his circle and revealed all his reasons behind his sudden and contentious escape from MQM (Muttahida Qaumi Movement). Besides, he castigated the party’s chief Altaf Hussain and exposed all the false executions. 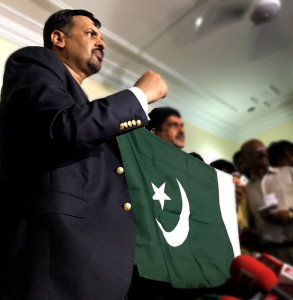 In his speech he also declares the formation of a new political party which didn’t own a name yet. While conceding the official insignia of his newly announced party, he raised up a Pakistani flag by proclaiming it the crest of his organization. He said, “Today we are laying the foundation of an organization, you may call it a party. We are just two individuals, I and Anees Qaimkhani.” Kamal went on to make dominant revelations about all the in-house exertions of MQM and while doing this he broke down into tears during his press conference. “We sacrificed for Altaf, and did not distinguish between right and wrong, but Altaf does not care about his workers. Party workers’ deaths are used by him for political point scoring only,” he stated.

Mustafa Kamal also stated that when he was leaving the party, he very well knew that his life would be in danger. “We knew we will be killed,” he stated. While making further revelations regarding several accusations about Altaf’s links with Indian Intelligence agency RAW, he stated, “Everyone knows Altaf Hussain has links with RAW.” He added more, “I knew I could not live in Pakistan. I knew Altaf’s Hussain’s boys from the Indian and South African setup will be active.”

While discussing about the current conditions and affairs of the country, Kamal said, “Look at the arrests and raids and the ignorance of the people, we admit that sacrifices have to be made for a cause, but what are these sacrifices for? Tell me, and I will make them too.”