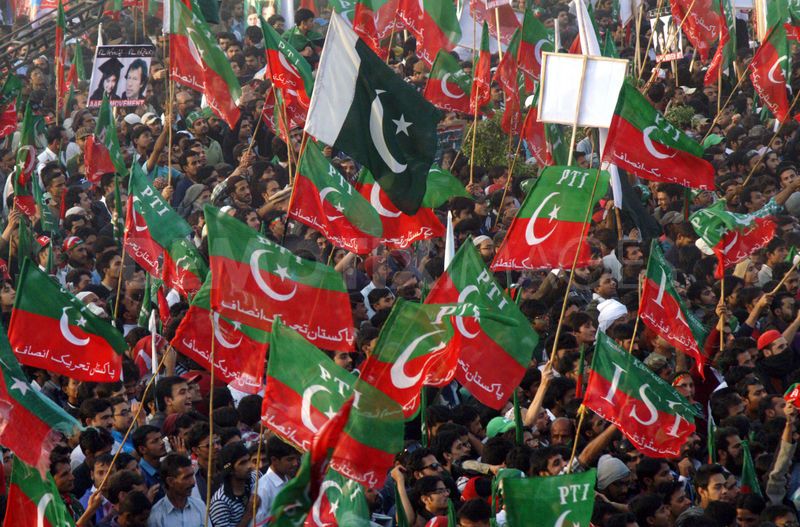 KARACHI: Workers of Pakistan Tehreek-e-Insaf (PTI) and Mutahhida Quami Movement (MQM) on Saturday clashed with each other leading to wounding of several active supporters and workers.

The rally of PTI came up face to face with rally of MQM, which was on its way to general public meeting in Hydri, area of North Nazimabad. As a result, several activist from both sides were harmed. The pelting of stones also shattered windscreen of passing by vehicles.

He claimed that “Five PTI workers, including women, have been harmed in the attack on our camp by MQM men”, Zaman said.

Adding to that PTI Chairman IMRAN KHAN twitted late night on Saturday that MQM workers attacked PTI office at Star Chowrangi and fired at PTI worker. “We demand Army and Rangers to be deployed for Election in NA-245”.

Previous Article How to control your anger?