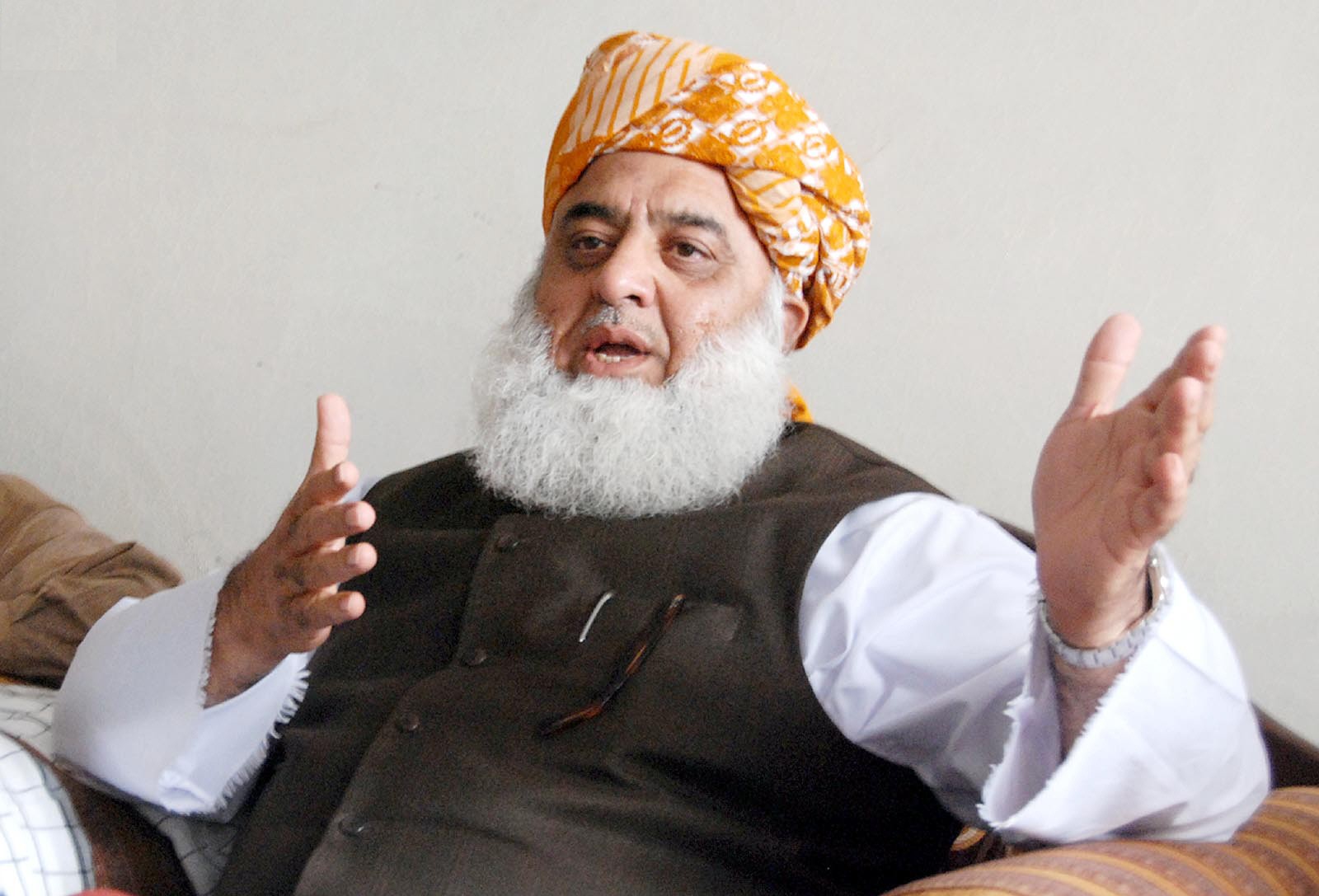 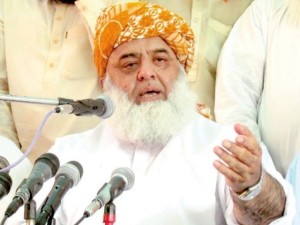 Jamiat Ulema-e-Islam (Fazl) Chief Maulana Fazl-ur-Rehman remained eminently censorious of recently passed pro-women execution in Punjab Assembly. While criticizing such enactment he labeled the law as a conflict with the Constitution and on a same time with certain Shariah laws.

“We refuse to accept all such laws and will continue to play our part to protect the Sharia as such laws usually are introduced to fulfill the foreign agenda,” he said. While talking to journalists, the JUI-F chief stated that this law looks toward to infringe the privacy of every individual which will directly result affliction in Pakistan’s strong family structure the very factor West is severely lacking for.

He further said that, “Husband and wife are considered partners in the West, but the case is quite different in Pakistan.” He explained that the preservation and security being demanded by this law is already keep endurance in the existing laws.

The chief also wondered that it is the very PML-N which renounce the pro-women legislation in Musharraf era but now the party has gone many steps farther to acquaint such a controversial law.

Previous Article The World Of Injustice