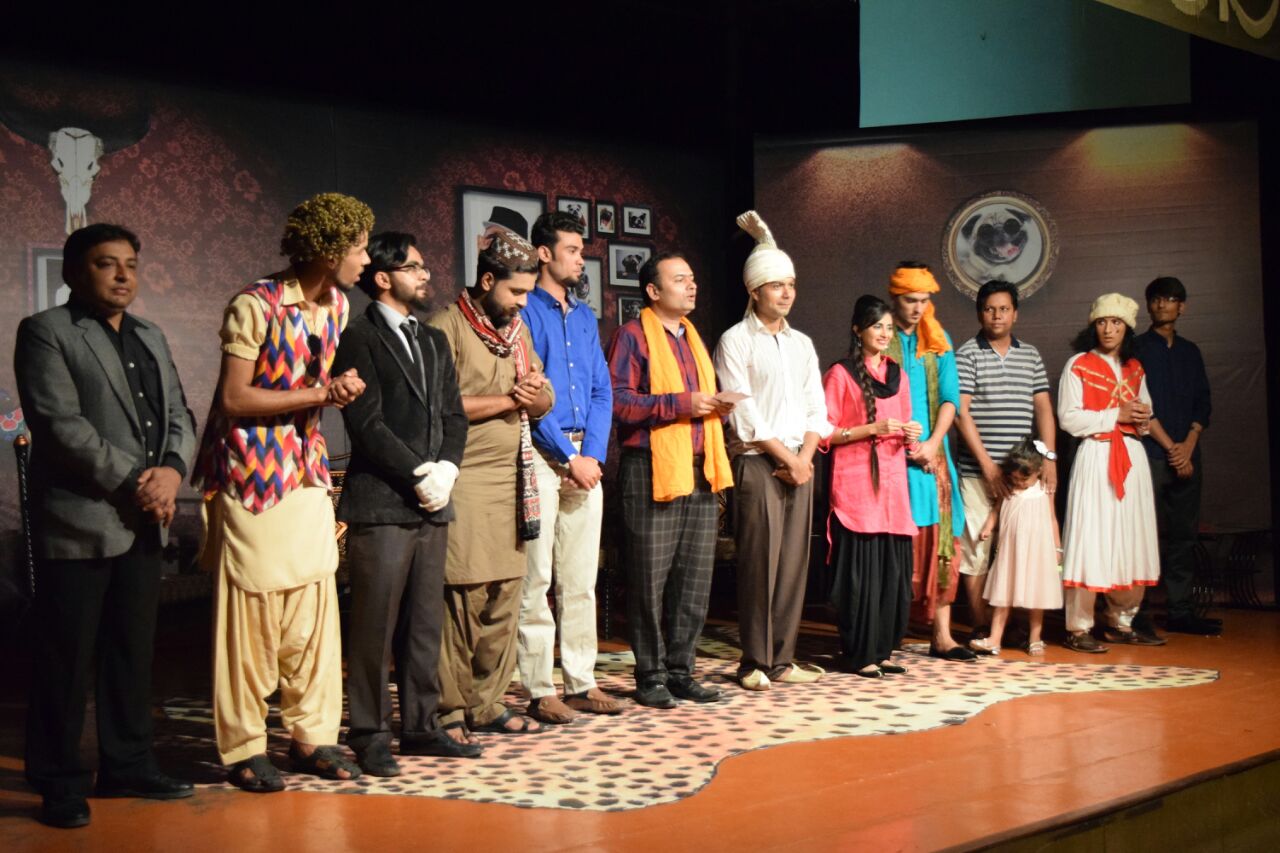 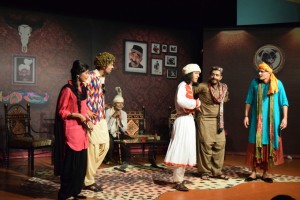 The theatre was pulled off at Pakistan American Cultural Centre (PACC) on 22nd March, 2016. The event grasped amplitude amount of viewers from which the diligent souls got a sack full of positive feedbacks. The play was directed by Faisal Malik and written by Faraz Zubair. 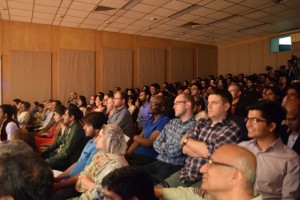 The play brought out the story which revolves around an educated and civilized family consists of a father and his daughter. A fortuitous situation occurred to the father as one of his good neighbours, who was an acquaintance of his for years; ask up his daughter’s hand in marriage on a sudden. Circumstances turns out to be little messy when these very familiar old neighbours fall out over petty issues and start accusing each other. Wrapped up in an exemplary modernized day setup, the play was enlightened with concomitant jingles and songs and made out the best out of these startling as well comical situations. The whimsical ride continued as, after the neighbour’s imperious leave, some other acquaintances showed up with the same proposal. On account to make a choice for the best man, a quest made its place. The best man was being chosen on the condition of best English fluency which led the play to a ludicrous ride. 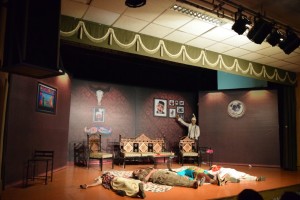 Previous Article I SEE HUMANS BUT NOT HUMANITY!