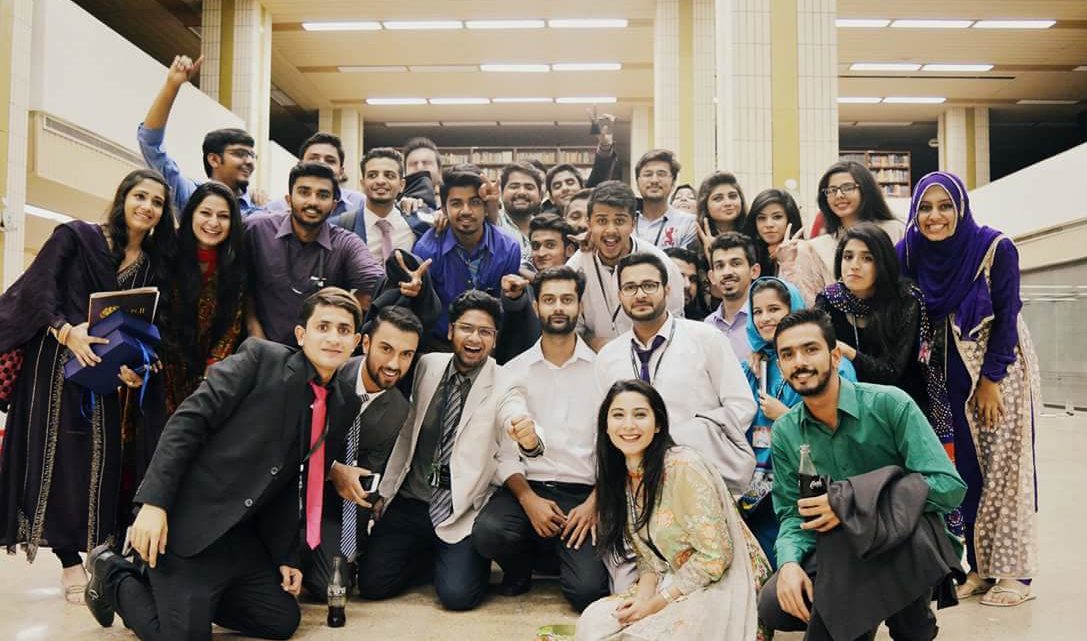 HUMUN for the second time pulled off a breakthrough event in its history. The HUMUN society made a robust comeback marking the amplitude amount of gatherers which resents loads of laud in honor of “HUMUN II (Hamdard University Model United Nation)”. It was a 4 days event, disclosing the awe-inspiring episodes on every progressive day. 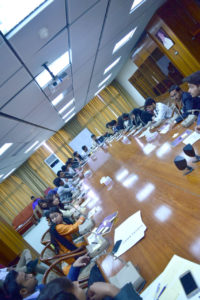 1st day is said to be the introductory session day of committee members as well Shabbar Virani presents a motivational speech and shared his views to the listeners. His intellectual presence took up the event on a high note. 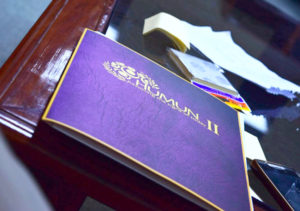 2nd day carried out sessions of all the committees. The day also followed by a Social Qaw’wali session under the burnished light of moon by Tajjii Brothers who enchant the whole environment. 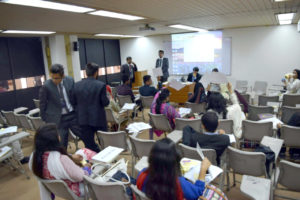 3rd day marked as the day of delegation segment in which all the delegates voiced out their hearts on various issues of different countries with in world. Last day brought out an entertainment package for the audience named as Social Drama Night, an ecstatic drama performed by Dramaculas who simply nailed the stage.

4th day, the last shot of the robust ceremony was comprised of Commitee sessions among all the committees. After voicing out the views and ideas, the event headed towards its ending part, an official closing ceremony. The seal off ritual was conducted on a grand level followed by an edible dinner.