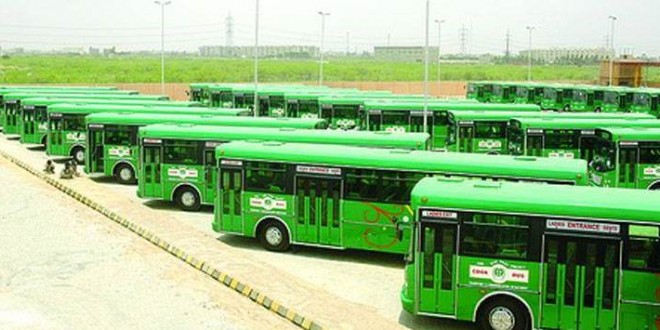 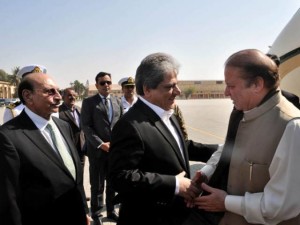 While addressing the audience PM stated that, “It will be more beautiful than the Lahore metro bus.” Revering the adeptness and cost-savings on the project, the culmination of the project would take place by next year as being expected by the premier. “The elevated section is 11.7 kilometers long and 7.7km is the length of the section on the ground, there will be 22 bus stations and separate lanes for coming and going.” He said.

Initiation of work will outset on the Lyari Express Way in March, for which the Federal Government of Pakistan has disseminated 1.9 billion rupees already. “We won’t halt the operation until the city of lights begins to shine again,” PM stated. “Karachi could have been the best city in South Asia, but we went off track and things kept getting worse. Now we are trying to fix things and need everyone to cooperate.” 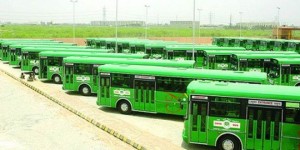 The project intents to build a bus-way, committed for BRT vehicles, in the middle of roads along the integral length of proposed route. Seven corridors had been labeled under the Karachi Master Plan in order to familiarize the mass transit system. The design scope of the BRT system with passing pathway provision will escalate based on the number of direct and express services run amidst stations in future, as required.