First Pakistani football player to sign for a US based club 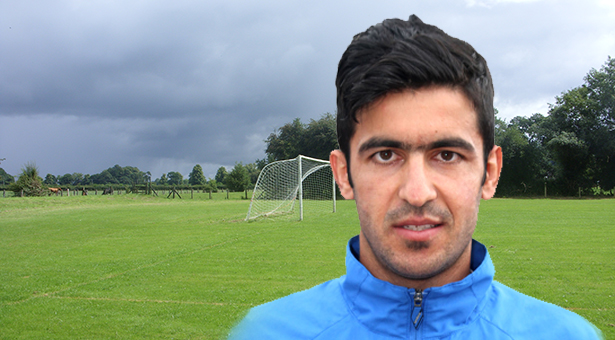 From street football to captaining the international matches for Pakistan, Kaleemullah Khan has done it all. Kaleemullah is the first ever Pakistani to sign for a US based club, Sacramento Republic FC. Before signing the contact with Sacramento Republic, Kaleemullah played in Dordoi Bishkek FC in Kyrgyzstan, where he appeared in 17 matches. His excellent football skills not only helped the team to win the title but the 22 year old Pakistani also bagged the Golden Boot award and the Player of the year after scoring 18 goals in one season. 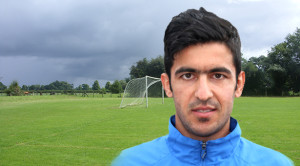 The Chaman (located in Baluchistan) based player started his football journey with Young Afghan FC and then moved to Khan Research Laboratories(KRL), a Pakistani domestic football club. Kaleemullah started his career in Young Afghan FC as a full-back. But with his skills and techniques, he convinced the coaches to play him upfront.  He continued his career in KRL and went on to score 72 goals in 94 appearances in Pakistan Premiere League, country’s top rank football league. He was given the captaincy of Pakistan team in 2014.

After joining his new club and taking a big step towards his professional career, Kaleemullah said in one of his interviews with Dawn, “Football is a family tradition for me”. He also mentioned his cousin Mohammad Essa, a former Pakistani captain who has always been a big support and a source of motivation for the young striker. 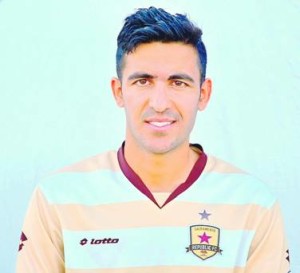 Graham Smith, the Technical Director of Sacramento Republic FC told the media about the high expectations from the player and high vision of the team in the future. “The signing of Kaleemullah demonstrates the continued mission of Sacramento Republic FC to bring the best players from around the world to our Capital City”. “His scoring prowess is well documented, but it may also still take a little time for him to both learn the style of play in the U.S”, says the coach of the team.

Kaleemullah idolizes Barcelona’s star Lionel Messi and says he wish to play alongside him one day. “Messi is brilliant, the way he plays, the way he dribbles and the way he finishes,” says Kaleemullah. “When I was asked to play as a striker, I remodeled my game so that I could play like him”.

Kaleemullah believes that playing with his new club is a great opportunity for him to make his nation proud but there’s still a lot more in him that he needs to work on and there’s still room for improvement in his game. He also said that he’s working very hard on the training grounds and is very positive about his performance on the field.