Ellie Goulding Confirms her Break Up and Dishes Out Rumors of Retirement. 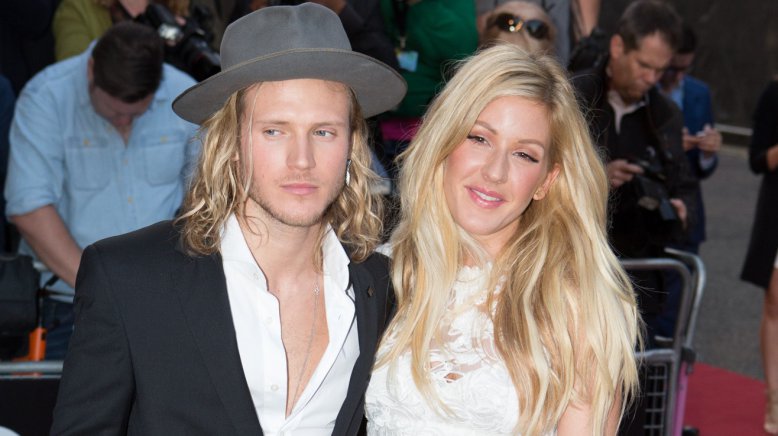 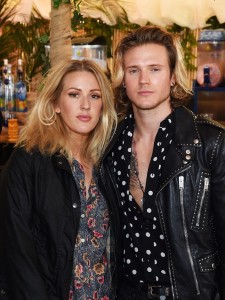 The “Love You Like I Do” Songstress has confirmed the on-going rumors of her break up with her boyfriend of two years McFly bassist Dougie Poynter. The chart topper and her boyfriend mutually agreed to called it quits due to their hectic schedules. As Goulding is UK based and Poynter is interested in growing his career as an actor in the States.

Although the “Lights” pop sensation has confirmed the news of her breakup but the singer denies retirement rumors and explains that she will take a break of an year or so to cope up with her recent breakup.

While talking to The Sun, Goulding said, “people think I’m invincible but these past few weeks have been tough. When you’re in the public eye, it seems like you’re able to deal with stuff better than anyone else, which is not remotely true. I’m not in a relationship anymore and that’s been hard. Having a break will be a good thing for me and my head.”

The singer also clarifies that there is no bad blood between the two. Adding that, “he’s doing well in LA and he’s still one of my best friends. I know he feels the same. But I think for me and anybody else going through the same thing, it’s really important to get to know yourself, be happy with your own company

and like yourself. The only way I can do that is by spending time with myself. The last couple of weeks have been quite strange and quite different for me because I’ve been by myself so much, but I think it’s healthy to do. Everyone knows that breaking up with someone is a really terrible thing. It’s hard, complicated and it’s never going to be easy. I can’t think of any of my friends or family who have been through a break-up and actually thought, ‘That was all right.’” Goulding adds she’ll take next year off. “I’m not writing new stuff. I’m not sure when I’ll release a new album. It might not even be next year. I need time off for my own head. My plan is to have a month off in August and do more of my charity stuff and then next year I need to live a bit. Who knows? My situation has changed.”

Goulding also took to twitter to set the record straight.

The pretty singer also added, “If I wasn’t on tour it would have been a great deal harder. I would be by myself, overthinking and wallowing. I have been trying to take my mind off it by watching things and reading. It’s the only thing I can do.”

Thoughts on Ellie’s Recent Break Up ?  Do let us in the Comments Box below.

Next post Madonna performs as a Clown in Australia